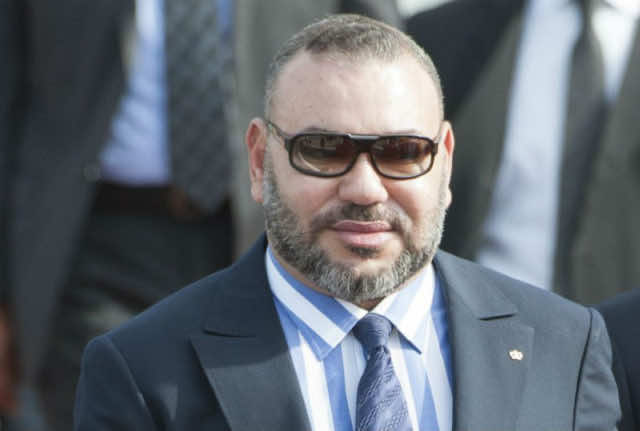 Rabat- According to the daily Akhbar Al Yaoum in its edition of Tuesday 19 November, the delegation travelling with the Moroccan monarch to Washington later this month includes Salaheddine Mezouar, minister of Foreign Affairs and cooperation; Mbarka Bouaida, Minister Delegate to the Minister of Foreign Affairs; Mohamed Boussaid, minister of Economy and Finances; Abdelatif Loudiyi, Minister Delegate to the Prime Minister in Charge of Defense; and Moulay Hafid Elalami, Minister of Industry, Commerce and Investing.

Besides the government officials, the high-profile delegation is also expected to be comprised of key decision-makers in the domain of business and finances such as Miriam Bensaleh Chaqroun, President of the Moroccan employers’ body (CGEM); Mohamed Kettani, President of Attijariwafa bank; Mustapha Terrab, President of Office Chérifien des Phosphates; Karim Hajji, General Director of Casablanca Stock Exchange; and Abdeslam Ahizoun, president of Maroc Telecom.

The members of the delegation are said to be meeting representatives from the US Agency of International Development to sign economic treaties with the aim of boosting American investments in Morocco.

Prior to this meeting, the king is set to meet President Obama on Friday November 22nd at the White House. The meeting between the two leaders will focus on the latest developments regarding the Sahara issue, the means to consolidate bilateral economic relations, strengthening American investments in Morocco, and joint efforts to fight terrorism and extremism in the Sahel region.

After meeting with Mr. Obama, the king will travel to New York for a private visit over the next few days before returning to Morocco.