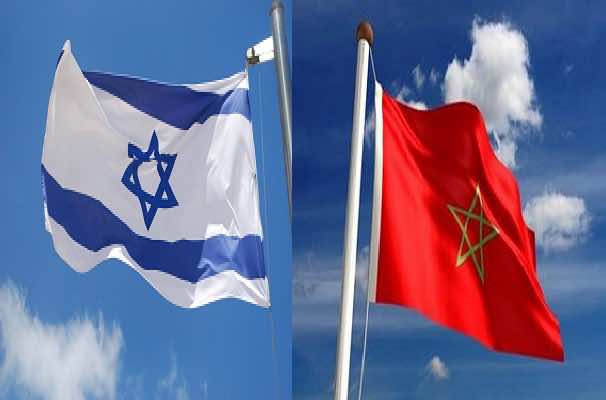 By
Larbi Arbaoui
-
Larbi is a freelance writer and assistant editor at Morocco World News.
Nov 19, 2013
Spread the love

Taroudant- According to an Israeli public agency for statistics, as reported by Yabiladi, Morocco is the seventh African customer of Israel.

According to an Israeli public agency for statistics, as reported by Yabiladi, Morocco is the seventh African customer of Israel.

South Africa is Israel’s first customer with $ 339.6 million during the first ten months of 2013, while Egypt comes third with $ 82.2 million.

According to a note from the Central Bureau of Statistics, a public agency, exports from Israel to the Kingdom, recorded during the month of October, reached their peak, in comparison with the same period last year.

“The Moroccan imports from Israel reported in 2012 increased dramatically by 216% while exports grew by 150%, or 42 million dirhams against 20 million in 2006”, said the Istiqlal MP Abdellah Bekkali on July 23, as reported by the same source.

These commercial exchanges have much benefited Israelis than Moroccans, says the same source.

Despite the calls of some associations and political parties to criminalize any normalization with Israel, trading between the two states seems to be doing very well.