Washington-  The "Morocco caucus" at the US Congress reiterated firm support to the Moroccan autonomy plan for the Sahara and recalls the US administration "unchanged position" on the issue. 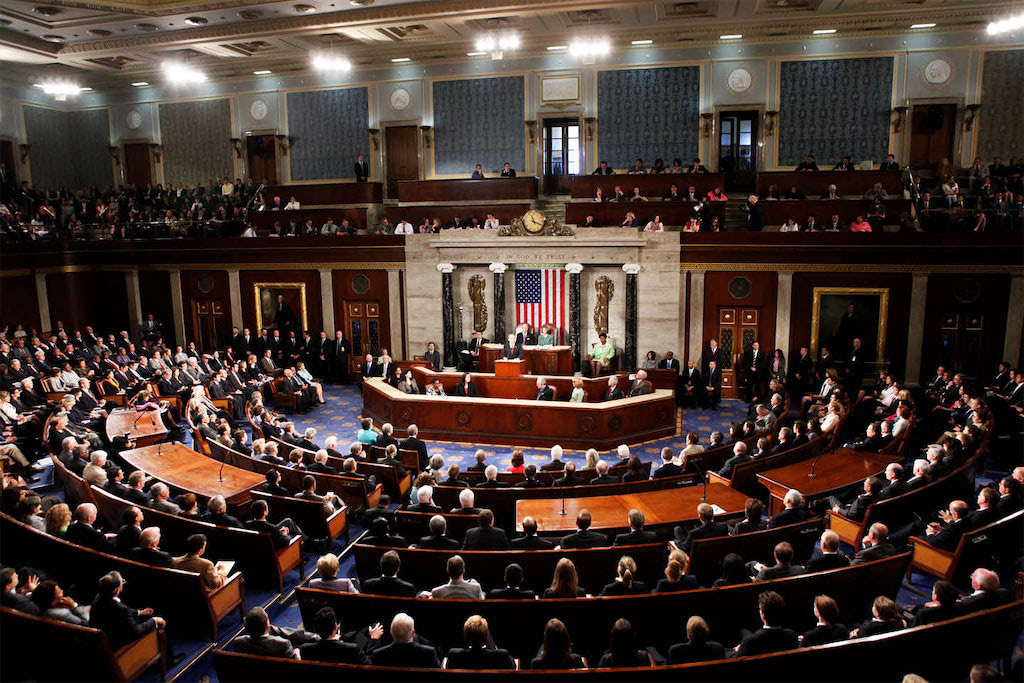 Washington-  The “Morocco caucus” at the US Congress reiterated firm support to the Moroccan autonomy plan for the Sahara and recalls the US administration “unchanged position” on the issue.

In a letter to US president Barak Obama on the eve of a working visit to Washington by HM King Mohammed VI (Nov.22), the caucus stresses the utmost importance that this issue has for Morocco, calling the US chief executive to seize the “opportunity” of the Moroccan king’s visit to “reaffirm the US unchanged policy of support to a settlement based on large autonomy under Moroccan sovereignty.

The Moroccan autonomy initiative put forward by Morocco in 2007 remains “the best framework for a negotiated political solution,” says the letter which also insists “it is one of the few issues enjoying wide consensus both at the House of Representatives and the Senate”.

Of Morocco-US relations, the congress members recall that Morocco, the first nation to recognize the United States of America, is “a friend country and a solid partner in North Africa”, sharing “our values and aspirations for the region. As such, the letter goes on, “given the current juncture at the regional level”, relations with Morocco have “a capital and strategic importance”.

The Morocco caucus also urges for seizing the opportunity of HM the King’s trip to Washington to consolidate “strategic relations” with Morocco to face “common challenges in North Africa and the Sahel region”.