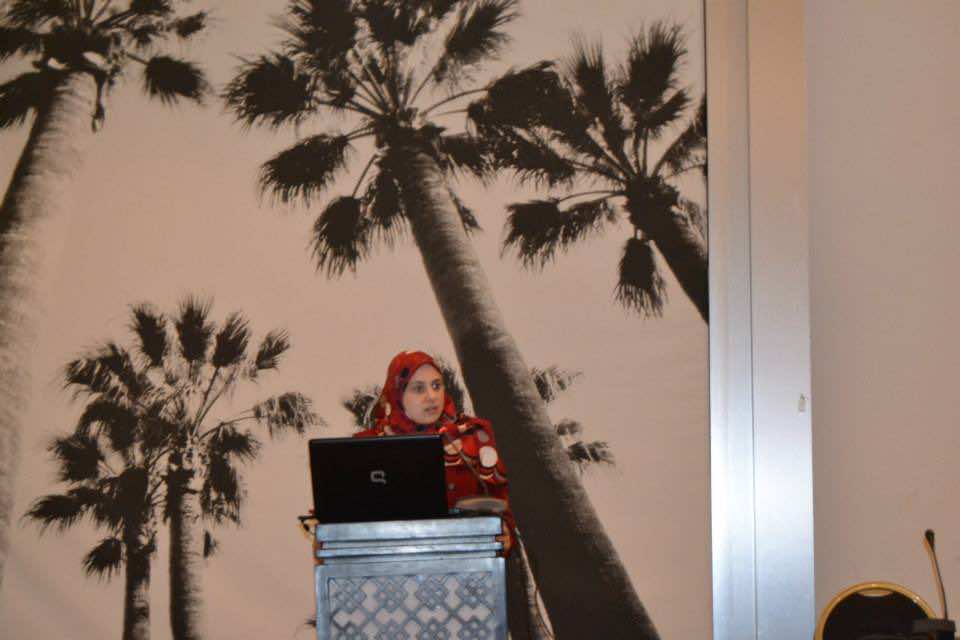 By Maha Naami, Rabat – Moroccan Delegate Minister to the Minister of Higher Education highlighted on Tuesday in Rabat that Morocco allocates as little as 0,8% of its GDP to scientific research.

Tuesday was the first day of the Morocco Summit 2013 being held in Sofitel Jardin des Roses in Rabat from 19 to 21 November.

Important figures are attending the Summit, including business leaders, decision makers and government officials, and other stakeholders, in addition to the participation of Soumia Benkhaldoun, the Minister Delegate to the Minister of Higher Education, Scientific Research and Moroccan Competencies, who was one of the main speakers today.

During her inaugural keynote speech, the minister mentioned the strategic and democratic choices Morocco is making and how this has helped the country maintain stability and move forward on a path towards democracy and the rule of law.

The minister also mentioned a number of reports, including a World Bank and UNESCO report, which “show Morocco’s positive, sustainable improvement in various fields.” Benkhaldoun also insisted on the importance of a knowledge-based economy, considering it “the primary booster for the development of the economy in general and the development of investment opportunities in Morocco in particular.”

In this regard, the Minister mentioned that Morocco “has allocated financial resources for the year 2014, both from the general budget of the Moroccan Government and from the Fund for the Promotion of  Scientific Research amounting to MAD 390 million.”

Though Morocco spends only 0.8% of its GPD for scientific research, Benkhaldoun  highlighted a number of projects that are dedicated to the improvement of universities and other institutes of higher education, such as the establishment of 25 new amphitheaters in different universities, noting that the average rate in Morocco is 104 seats for every 100 students.

In addition, the Ministry is willing to provide 1000 working positions for researchers, and all of this is not to forget the Euro-Mediterranean University which will mainly focus on scientific research and global cooperation.

The minister Delegate finished her speech highlighting the importance of investing in research fields and the role that science and education play in the prosperity of Morocco.