Washington- The Moroccan American community in the United States will organize a March in front of the White House on Friday, trusted source in Washington told MWN. 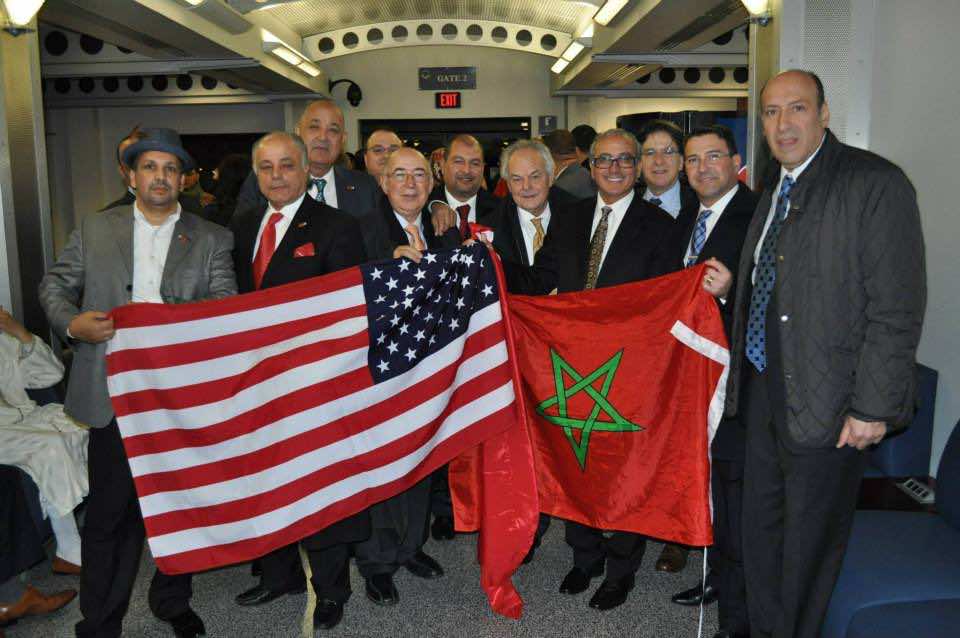 Washington- The Moroccan American community in the United States will organize a March in front of the White House on Friday, trusted source in Washington told MWN.

The march aims to show Moroccans’ support to the Sahara conflict and urge the United States to play a more prominent role in paving the way towards solving it in line with Autonomy Plan presented by Morocco in 2007,” Hassan Samrhouni, one of the leaders of the Moroccan community in Washington D.C. told MWN.

“Moroccans want to show to the American people and to the US decision-makers how attached they are to the King and to the territorial integrity of their country,” he noted.

“The march will take place exactly when King Mohammed VI will be meeting with President Barack Obama on Friday morning,” he added.  Samrhouni further called on every Moroccan living in the Washington area, and other states to join the march.

Just few days before the much anticipated meeting between King Mohammed VI of Morocco and President Barack Obama, nine US former Ambassador to Morocco addressed a letter to the American President urging him to lend support to the Kingdom in its efforts to find a long-lasting and realistic solution to the Sahara conflict.

The letter calls for President Obama to support Morocco achieve its shared goals with the United States in terms of peace, security and the respect of human rights and contribute to ensuring stability in the region of North of African and the Sahel.

In this regard, they stressed that  the first step that United States should take is to support Morocco in its efforts to solve the long-standing Sahara conflict by “granting the territory broad autonomy under Moroccan sovereignty.”

“It is time for the US to make clear in the UN Security Council and elsewhere that this is the only realistic way to resolve this issue so that the international community can move on to more urgently needed solutions to the more pressing problems in the region,” they emphasized.

“It is also a crucial time for the US to assist Morocco with the implementation of its ambitious regionalization plan, which devolves substantial political power to democratically elected local officials and implements programs that will make it a model for others in the region,” they noted.