Bordeaux- France, Germany, Greece, Spain, Italy, The Netherlands and Poland gathered in Brussels to launch a “drone user club” during a meeting of Defense ministers,  according to French daily le Monde. 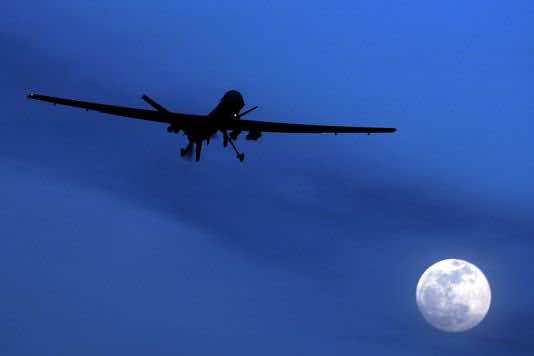 Bordeaux- France, Germany, Greece, Spain, Italy, The Netherlands and Poland gathered in Brussels to launch a “drone user club” during a meeting of Defense ministers,  according to French daily le Monde.

The seven countries, which own or are going to acquire drones, agreed to develop a European Medium Altitude Long Endurance drone by 2020. Said countries will exchange their experience and “identify cooperation opportunities” in training, logistics, maintenance and development through the European Defense Agency.

The United Kingdom, Austria, Belgium and the Czech Republic have declared they are ready to invest in the project but do not want to start a common production yet.

This initiative comes shortly before a meeting of the Heads of European states on defense issues, which will take place in mid-December. Because of a lack of political will and a general reduction of defense budgets, the cooperation among European states has been frozen for several years.

The purpose of this “club” is to not miss on a crucial equipment deemed essentials by the armies and with major industrial implications. It is of utter importance for European states not to remain dependent of a market dominated by the United States and Israel.

The EDA wants to identify areas in which investments will promote the competitiveness of the European industry.