Morocco World News
Home Highlights on Morocco Morocco Summit: experts say Morocco has much to offer in terms of...

Oumaima El Mourabiti-Rabat For the second day of the Morocco Summit 2013, decision makers, executive directors and legal experts  gathered in a panel discussion to discuss the “Initiatives for Moroccan Competencies Residing Abroad.” 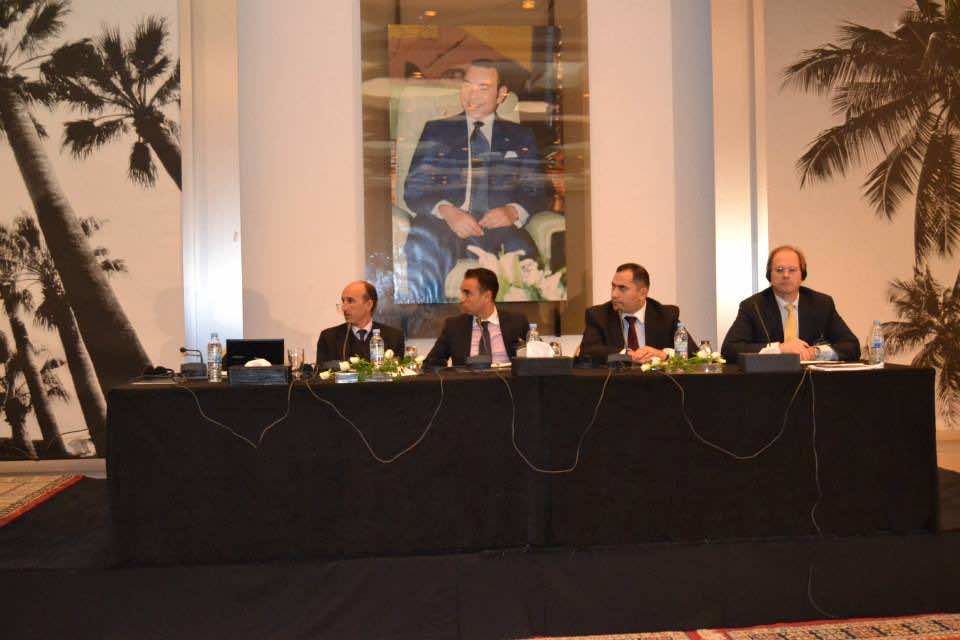 Oumaima El Mourabiti-Rabat For the second day of the Morocco Summit 2013, decision makers, executive directors and legal experts  gathered in a panel discussion to discuss the “Initiatives for Moroccan Competencies Residing Abroad.”

Among the topics discussed were, “Supporting the investments of MRE,” offering “Legal and judicial orientation and promotion of services to the benefit of the MRE’s in Morocco and host countries and “Setting up an attractive investment incentive system dedicated to MRE’s projects.”

Mr. Jean AbiNader, the executive director of Moroccan American Trade and Investment Center, affirmed that, “Morocco has improved in the last few years when it comes to the domain of investment and attracting investors”.

In addition to this improvement, the panelists agreed that Morocco has rich potentials and important opportunities to offer.

Mr. Abi Nader suggested,  “The key is to involve more companies in doing business overseas, that way it increases jobs investments to increase jobs and it helps the economic progress.”

“The economy in Morocco is definitely improving fast, but the experience of the USA should be used and learned from,” Mr. Abi Nader added.

On his part, Mr. Mohamed Adli Al Nasser, Jordanian Judicial Council and Ministry of Justice said, “Morocco has all of what it needs to become one of the most important investments areas in Africa.”

In order to understand the potential that Morocco holds and use it correctly, the country should “improve the judicial system as one of the first steps’’, he added.

Another key point mentioned was the challenges that are facing the progress of the country, such as corruption.

Mrs. Nezha Amallah, a member of ICPC, (l’Instance Centrale de Prévention de la Corruption) gave a presentation about all the achievements ICPC have achieved so far. She focused on the importance of collaboration between all stakeholders to stand against Corruption in Morocco.

In that regard, she announced the creation of ‘’Stop Corruption‘’, an ICPC web site developed solely for this goal to facilitate communication with people.