Rabat  -   FIFA president, Joseph Blatter, said he is convinced that next December's club world cup will be a success as the host country, Morocco, gathers all conditions. 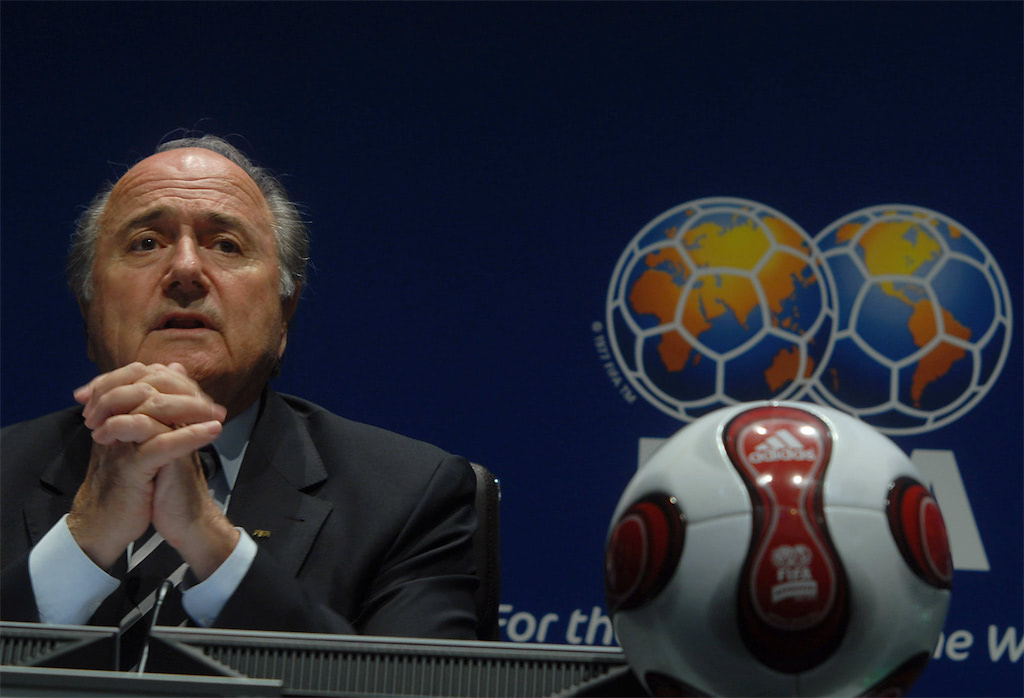 Rabat  –   FIFA president, Joseph Blatter, said he is convinced that next December’s club world cup will be a success as the host country, Morocco, gathers all conditions.

FIFA president: all conditions gathered in Morocco for success of world clubs cup in December

FIFA president told Al Massae daily that the choice of Morocco to host this sporting event is not fortuitous, but is the result of the excellent sports facilities available in Morocco commending in this regard the support extended by HM King Mohammed VI and by the government to this event.

The club world cup, to be held next December 11-21 in Marrakech and Agadir, will be an opportunity for Morocco to demonstrate its ability to host the 2026 world soccer cup.

Hosting this event will also have positive effects on the Moroccan economy, given the importance of the contest which will bring together world-reputed clubs such as Bayern Munich and Atletico Mineiro.

To a question on FIFA’s decision to overturn the general assembly of the Moroccan soccer association (FRMF), Blatter said FRMF failed to respect the FIFA directives, adding that the FIFA executive committee to meet next December 4-5 in Brazil will make a decision on this matter.