Rabat - The director of Essaouira’s international Airport said that the future Mogador cultural center is “meant to put the city of Essaouira at the heart of the world culture.” 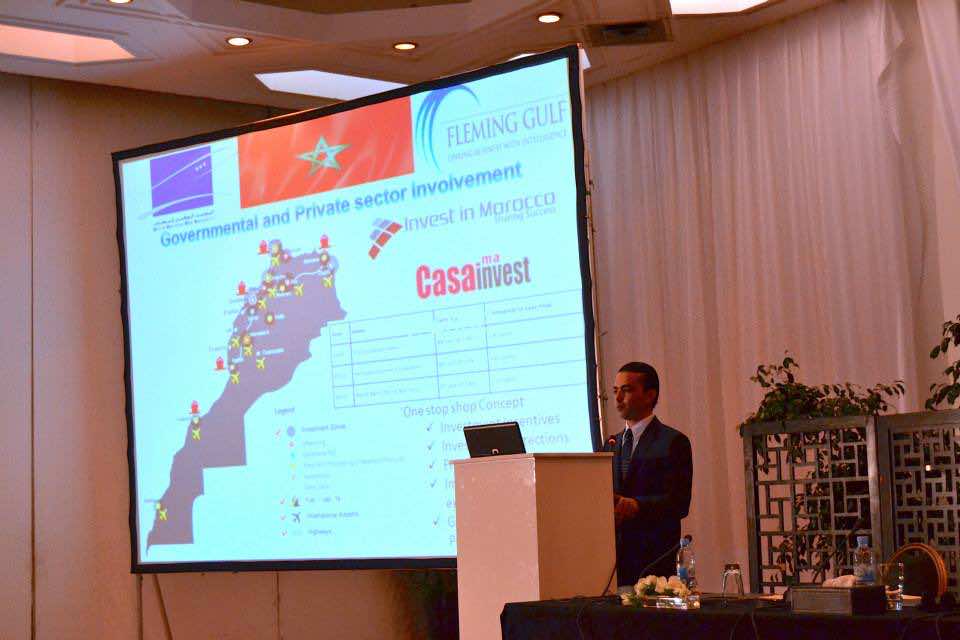 Rabat – The director of Essaouira’s international Airport said that the future Mogador cultural center is “meant to put the city of Essaouira at the heart of the world culture.”

“Essaouira is a city of art. This is explained by the overwhelming number of festivals that attract a lot of people including artists, painters, musicians and photographers. By creating this center, Essaouira will have the infrastructure to welcome all these people in the best conditions,” said Essaouira Mogador International Airport and member of Association Mogador Radi Majd in an interview with MWN on Thursday, on the sideline of the Morocco Summit held in Rabat. 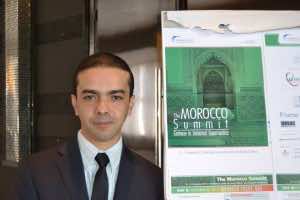 “The project was decided when we welcomed the Brazilian ambassador to Morocco, Frederico Duque Estrada Meyer in Essaouira. The ambassador conducted a research which revealed that 20% of Jews in Brazil are from Moroccan origins. This was the main reason that had been taken by the ambassador of Brazil with the help of the king’s advisor André Azoulay,” he added.

He underscored that it is just a matter of time before the actual launching of the project finally takes place.

“It is still in the negotiation phase, we are only waiting for the green light to have the company that will start the building of this infrastructure,” he said.

Majd said that the airport of Essaouira Mogador contributes greatly in fostering art and artists in the city.

“Essaouira Airport is one of the centers in the city that expose artists from Essaouira in painting, sculpture…etc, the airport knows the destination development is completely tied with the development of the airport, painters can expose their work for free in the corridors of the airport so passengers can have a glimpse of the city’s art as soon as they arrive.”