TUNIS - Tunisian rapper Weld El 15, on the run since receiving a 21-month jail sentence in absentia in August, will appeal the ruling in court next month, his lawyer said on Friday. 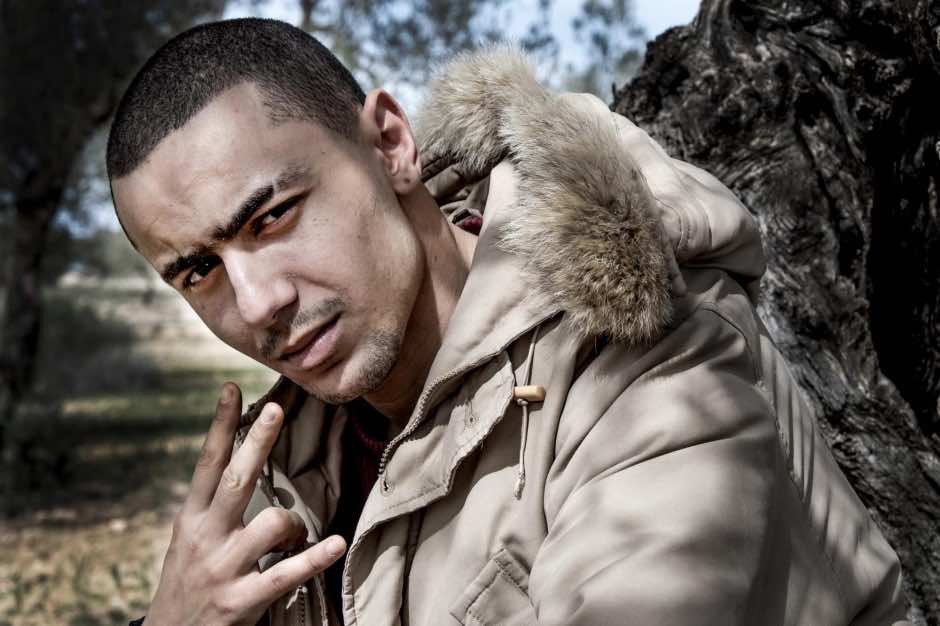 TUNIS – Tunisian rapper Weld El 15, on the run since receiving a 21-month jail sentence in absentia in August, will appeal the ruling in court next month, his lawyer said on Friday.

“I have contested the ruling against Weld El 15. The new trial will take place at the court in Hammamet on December 5,” Ghazi Mrabet told AFP, adding that his client would be present.

The rapper, whose real name is Ala Yaacoubi, and another musician Klay BBJ, were both given 21-month jail terms in absentia for performing songs deemed insulting to the police at a concert in the eastern town of Hammamet.

The original trial took place without either of the young men being summoned to court or even informed of the proceedings.

Klay BBJ had decided to contest the earlier ruling, and was jailed for six months at a second trial, but was finally released on appeal in September.

Weld El 15, who had already been given a six-month suspended sentence for a controversial song he wrote called “The Police are Dogs”, has been on the run since his latest conviction in August, and previously said he did not plan to appeal.

Since an Islamist-led government took power after Tunisia’s 2011 revolution, trials of musicians and journalists have sparked charges from human rights groups that the authorities are stifling freedom of expression.

Two Tunisian musicians and a French-Tunisian journalist are due to face trial on Monday for their alleged role in clashes with police which erupted outside court in June following Weld El 15’s initial conviction.

Since the mass uprising that ousted former strongman Zine El Abidine Ben Ali, attempts to reform the Tunisian judiciary and the security forces have stalled.