TRIPOLI - Residents of Libya's capital were turning out Friday to press militias remaining in the city to follow others and withdraw, aiming to keep up the momentum following deadly clashes last weekend. 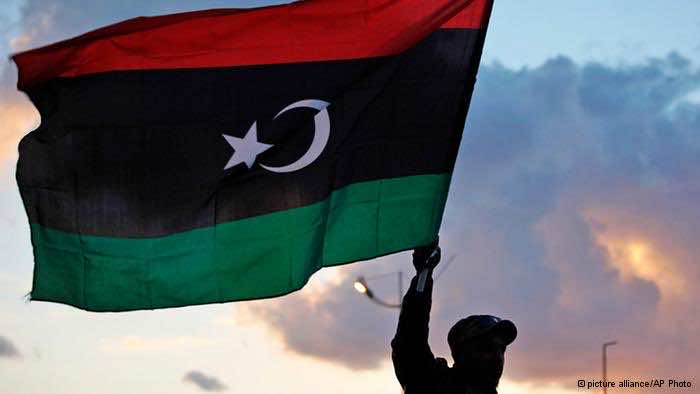 TRIPOLI – Residents of Libya’s capital were turning out Friday to press militias remaining in the city to follow others and withdraw, aiming to keep up the momentum following deadly clashes last weekend.

The city council and students union called for a “large demonstration,” while the authorities urged people not to march on sites occupied by militias, to avoid confrontations, and vowed to ensure security.

Some militias, made up of fighters who helped oust dictator Moamer Kadhafi in 2011, have already pulled out, but there are questions about whether this is in earnest or just for show.

“This is too good to be true,” a woman called Asma wrote on Twitter.

And one Western diplomat said: “We’ll need a few days to confirm whether these withdrawals are really genuine.”

Many of the groups have long rejected government calls to lay down their arms or integrate into the armed forces, triggering the frustration of Libyans who once hailed them as heroes for toppling Kadhafi.

Matters came to a head on November 14, the deadliest day in Tripoli since Kadhafi’s ouster. Gunmen from the Misrata militia opened fire on demonstrators demanding they leave the city, killing a number of them.

In retaliation, members of another militia assaulted the villas the Misrata fighters were occupying , setting off clashes that lasted into the next day.

Overall, 46 people were killed and more than 500 were wounded.

Since Sunday, residents of Tripoli have been holding a general strike, pressing their demands for militias to leave.

The Misrata brigade started pulling out on Monday at the behest of community leaders in their coastal city.

A day later, the government announced plans to remove the militias and eventually integrate them into the security forces, a long-standing objective.

And as the week has progressed, militias including three powerful groups from the western city of Zintan and two Islamists groups have withdrawn.

“The decision to evacuate armed groups from the capital will apply to all factions without exception,” he said, as the government has called the withdrawals “an important step toward building the state.”

Former rebels who helped topple Kadhafi have since banded into militias carving out their own fiefdoms, each with its own ideology and regional allegiance.

But militiamen continue to occupy several public and privately owned sites in the capital.

Amnesty International urged the authorities to protect the protesters from violence by militias, saying “anything short of that could result in a new tragedy.”