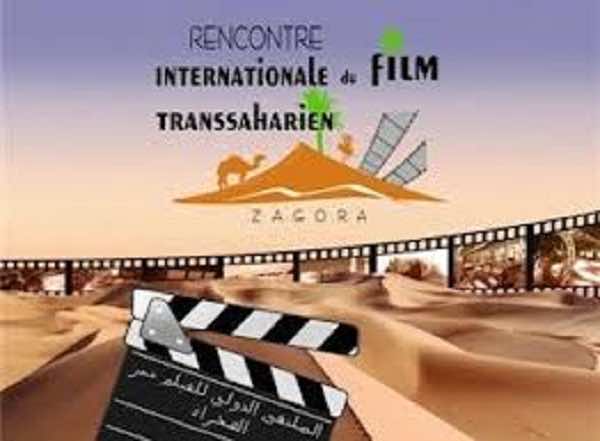 Zagora, Morocco – Zagora Association for Transaharian Film is organizing its 10th annual International Film Festival of Zagora entitled “Cinema and Minorities”. The event will be held from 19 through 24 November, 2013 in Zagora, Morocco.

This year’s festival will be chaired by Moroccan writer Tahar Benjloun. In addition to the Moroccan writer, the panel will consist of four other eminent national and international figures of cinema: Eric Garanadou, ex-director of National Center of Cinema and audiovisual of France, Egyptian Azza Lhoussaini, director of African Festival of Cinema in Louksour, Algerian Tahar Hawchi, film director and director of Oriental Film of Geneva and the   Moroccan comedian Fatima Kheir.

The scheduled program is fraught with significant activities that will inevitably be the subject of attraction for various film buffs from all over the world.

For the first time since its inception, the 10th edition of the Zagora film festival is introducing a feature film competition. It has also added to the screenplay competition that is held annually on desert-related themes, including: Water, nomadism, ways of life in oasis, mores and habits, Kasbahs, climate change and so on…

Several countries are expected to take part in this 10th edition of the festival—among which are Tunisia, Algeria, Egypt, France, Burkina Faso, Namibia, Russia and The United Arab Emirates…

Furthermore, France 24 magazine director Ali Oujdana will chair the panel of judges who will be critiquing the media. In addition to Oujdana, the panel will also include Moroccan reporter Ouafae Bennani, Egyptian reporter for Nile TV, Passant Hassan, as well as Moroccan critics Mohamed Chaouki and Ait Omar El Mokhtar.

The festival also allots space for young people to expose their talents with filmmaking through cinema workshops. The latter will be moderated by experts through film review, documentary film, film editing, decoration and filmmaking… This year, the organizers intend to again meet outdoors—as it has become the tradition of the festival to screen collections of Moroccan and international films in the open air.

The event is also a propitious occasion for film buffs to watch a cycle of thematic films that address issues in cinema concerning ethnic, cultural, and linguistic minorities. The festival will be followed by a seminar over the same subject animated by expert from Morocco and abroad.

The 10th Anniversary of the International Film Festival of Zagora will honour two well-known stars of cinema in the Arab world, Moroccan actress Fatima Kheir, who was awarded Best TV Actress in 2012, and Egyptian Abelaziz Makhyoun, who at the current age of 70, has starred in many cinematic works such as Alexandira, Why?, 1976 and History “1986”.

According to the statement by the  Zagora Association For Transaharian Film, their purpose behind this festival  lays  in “asserting a cinematographic show as a noble entertainment as well as a cultural practice, promoting creativity in regard with art and creating a space where professionals can converge and discuss cinema-related subjects.”