London - The British Royal Institute of International Affairs (Chatham House, based in London) has welcomed today the approach adopted by Morocco to settle the Sahara issue based on socio -economic development. 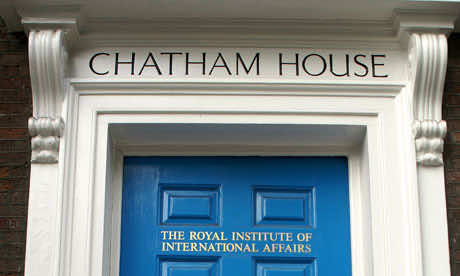 London – The British Royal Institute of International Affairs (Chatham House, based in London) has welcomed today the approach adopted by Morocco to settle the Sahara issue based on socio -economic development.

King Mohammed VI ” has given new impetus to a major plan of megaprojects in the Sahara in order to generate employment positions, ensur? a fair distribution of resources and develop better infrastructure, with the aim of improving the situation of human rights by a socio -economic development, “said the Institute in an analysis of the director of the Middle East North Africa department, Claire Spencer.

The willingness of Morocco to improve the living conditions of the Sahrawi population confirms that the complaints made are mainly economic and social  not political, says Spencer, noting that development plans implemented in this region are likely to protect young people against security threats coming from the Sahel-Saharan region.

In this sense , the researcher called for giving the Moroccan approach the attention it deserves, especially since the experience of the Kingdom is ” distinguished ” in relation to so-called “Arab Spring” countries where political issues have the priority and socio- economic demands are given little importance.