Washington - King Mohammed VI’s visit to Washington seems to live up to people’s expectation in terms of the enhancement of cooperation between Morocco and the United States in a range of issues. 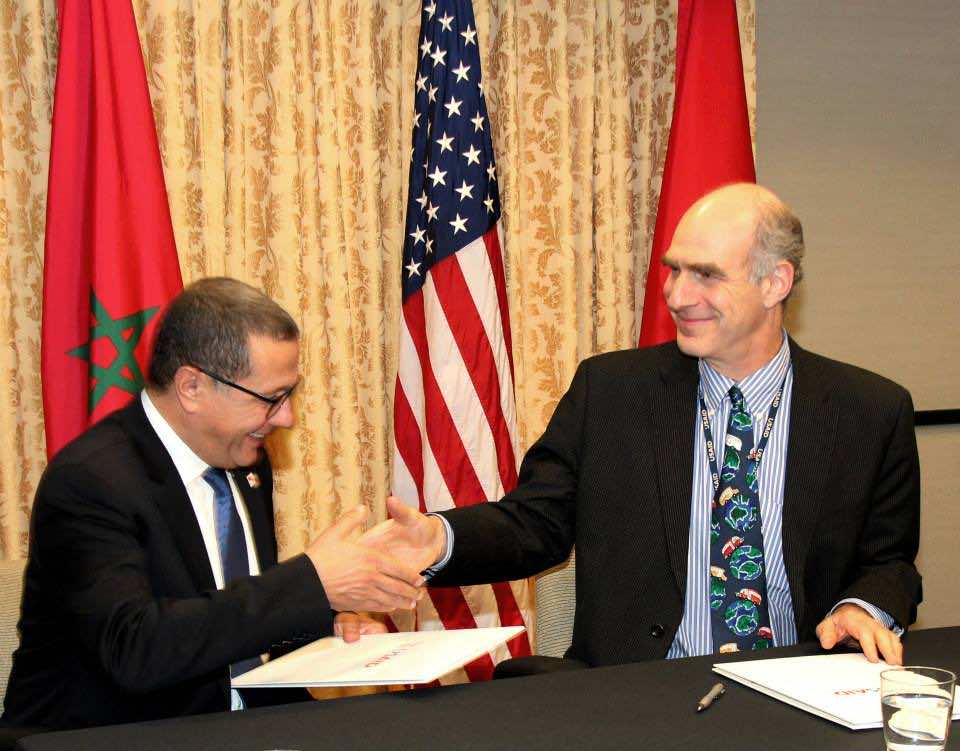 Washington – King Mohammed VI’s visit to Washington seems to live up to people’s expectation in terms of the enhancement of cooperation between Morocco and the United States in a range of issues. 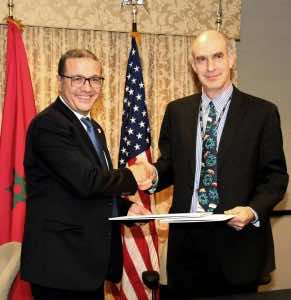 After the signing of a bilateral agreement on trade facilitation to promote trade between the two countries, the U.S. Agency for International Development (USAID) and the Government of Morocco signed a Memorandum of Understanding to launch USAID’s new Country Development Cooperation Strategy (CDCS) for Morocco, the US agency for international development said in a press release on Thursday.

USAID’s new CDCS, developed in close collaboration between the two governments, is a five-year plan designed to support Morocco’s efforts to enhance the employability of its youth, increase its citizens’ participation in governance, and improve the quality of primary education, the same source added.

The agreement, which will serve the common interest of promoting sustainable development in Morocco, was signed by Morocco’s Minister of Economy and Finance, Mohamed Boussaid and the Ambassador of Morocco to the U.S., Rachad Bouhlal and USAID Associate Administrator Mark Feierstein. Senior leadership from the U.S. Government and Moroccan-American community also attended the signing ceremony.

“The Government of Morocco has laid out an ambitious agenda of political, economic, and social reforms, which will advance stability and security throughout the country,” said Associate Administrator Feierstein.

“USAID is dedicated to continuing our longstanding partnership with the Moroccan Government, civil society, and the private sector to respond to the needs of Moroccan citizens and advance the country’s peaceful progress towards those important reforms,” he added. 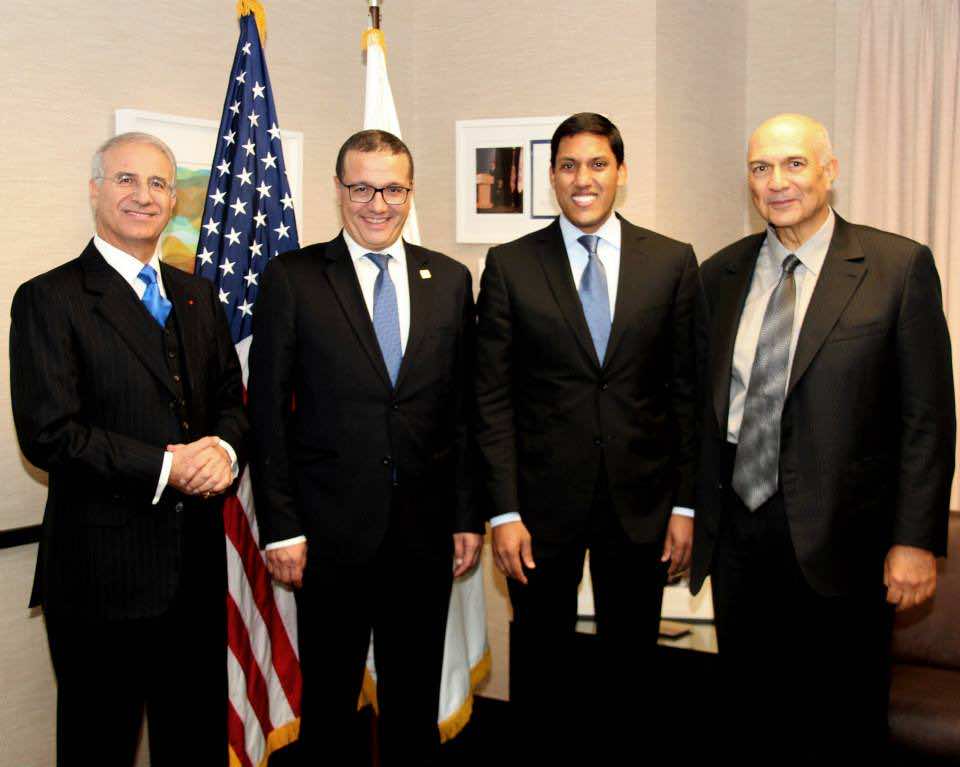