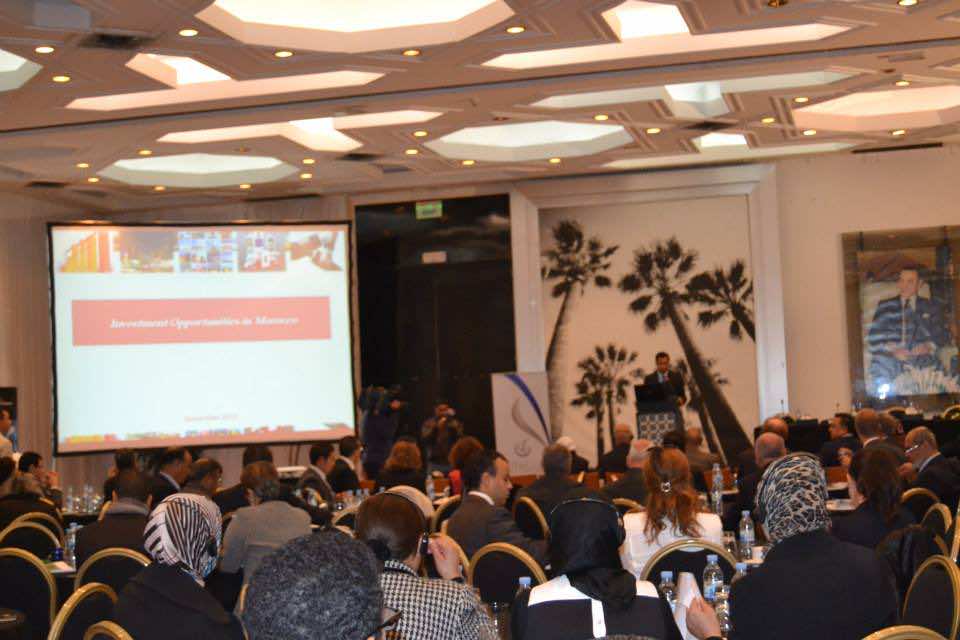 The power of their investments created a market, which has been suffering lately from the effects of the economic and financial crisis going on in principal host countries. An impact attested by the decrease in remittances by 4% on the national scale, according to Mr. Adnane Belkoura, Business Development & Partnership Manager at Banque Centrale Populaire (BCP), who gave an exclusive interview to MWN on the third day of the Morocco Summit 2013 which was held in Sofitel Jardin des Roses in Rabat.

These remittances are due to the mobilisation of commercial forces in Morocco and abroad as well as the implementation of new partnerships between residents’ banks and organizations abroad.

“Our interest isn’t directed to transactions alone. We are also encouraging investment by committing to entrepreneurship through creating the non-profit association La Fondation Création D’entreprises, which was recognized as being in the public interest On June 27th, 2001,” he added.

The BCP Group consolidated its leading position in terms of MRE’s customer deposits, attesting a growth of 4.5% and a capital of MAD 74.2 billion, which allowed the Group to retain nearly 53% of the market share.

Mr.Belkoura explains this trend by saying that “there is a synergy existing the Group operators in Africa, Europe and Canada that allows a proximity to the customers, which resulted to a multi-channeled commercial approach and enhanced hugely the offer.”

Mr. Adnane Belkoura, highlighted the multiple campaigns [based on classic/alternative channels, internet and customer relations centers] launched in 2012 in Morocco and abroad, which resulted in the creation of over 51 thousand new relationships, increasing the number of customers by approximately 852 thousand, with an additional 4% compared to 2011, not to mention strengthening the loyalty bond between the group and customers.