Washington - Pictures show the arrival of King Mohammed VI in the White House where is holding a meeting with his American counterpart part, President Barack Obama. 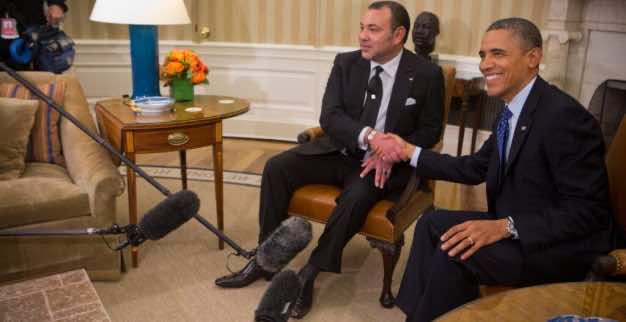 Washington – Pictures show the arrival of King Mohammed VI in the White House where is holding a meeting with his American counterpart part, President Barack Obama.

This is the first meeting between both of heads of state. This is the third time Mohammed VI is received in the White House after he was received by former US President Bill Clinton in May 2000 and his successor former President George W. Bush .

Morocco and the US enjoy a very special and cordial relationship. This relationship dates back to 1777 when Morocco was the first country to recognize the independence of the United States.

The two countries have the longest unbroken treaty relationship in U.S. history. The treaty of Peace and Friendship between the two nations was ratified by the US Congress in 1787. 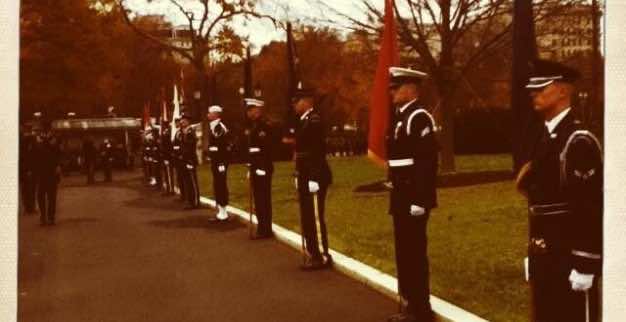 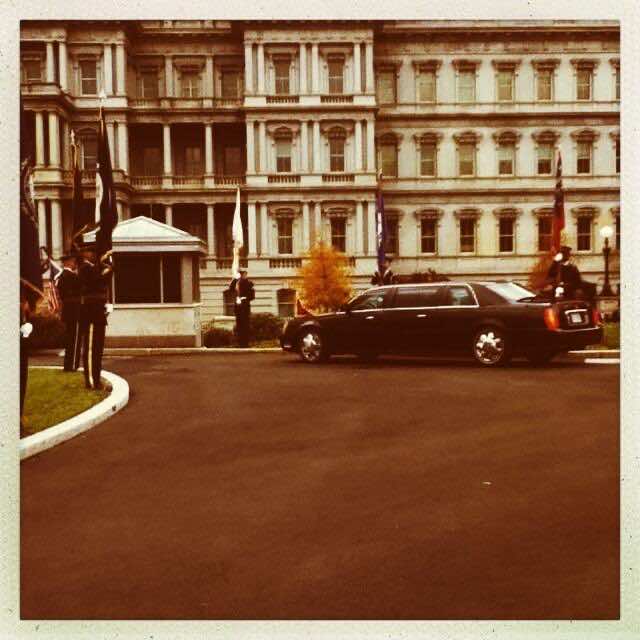 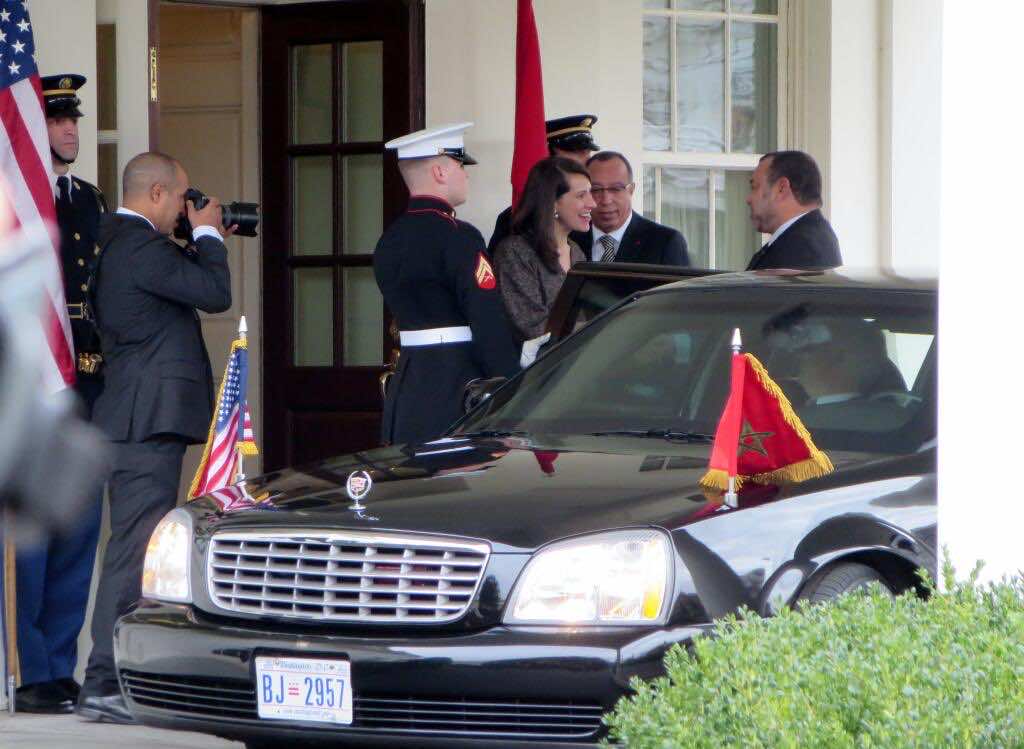 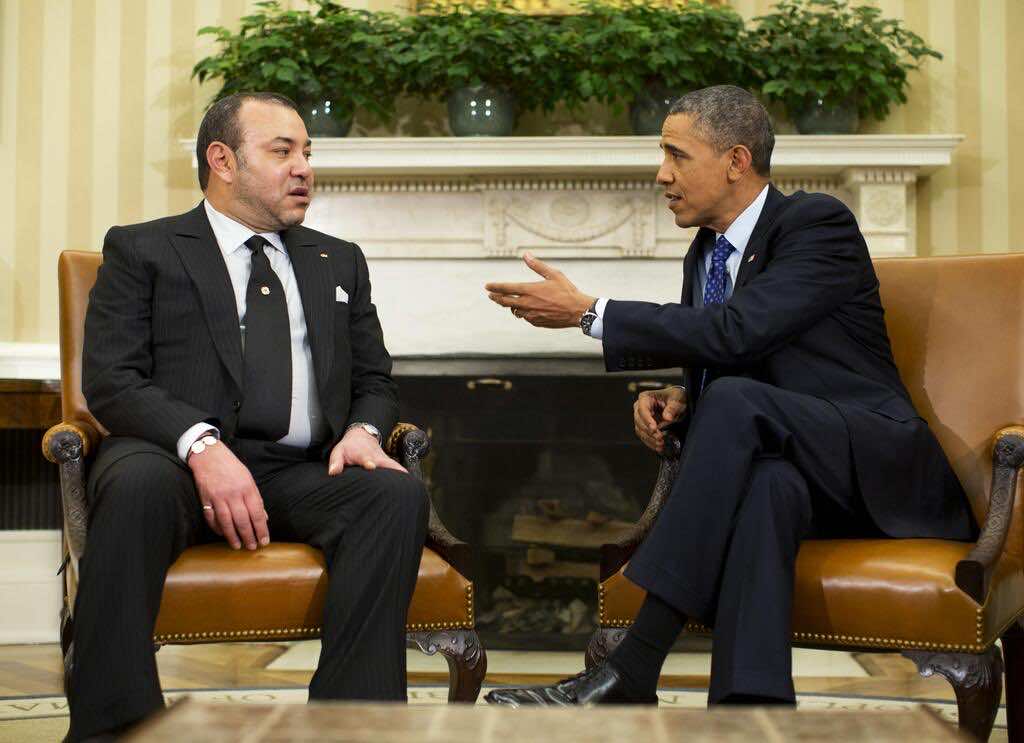