CAIRO- Egypt has detained 39 people, including a U.S. citizen, accused of torching a tram during a protest against the overthrow of Islamist president Mohammed Morsi, judicial sources said Saturday. 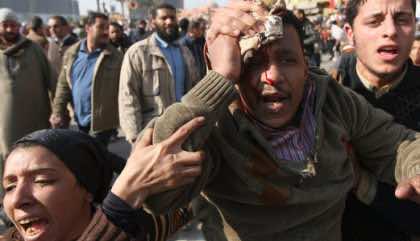 CAIRO- Egypt has detained 39 people, including a U.S. citizen, accused of torching a tram during a protest against the overthrow of Islamist president Mohammed Morsi, judicial sources said Saturday.

The accused, who were placed in 15-day preventive detention, were members of Morsi’s Muslim Brotherhood movement, the sources said, adding that they were also accused of rioting and attacking policemen on Friday during protests in Cairo.

On Friday the interior ministry said students linked to the Muslim Brotherhood had torched a tram carriage in Cairo’s eastern district of Heliopolis.

Sources said Saturday that one of the detainees had a US passport, but it was unclear if he held other citizenship.

Islamist backers of Morsi have regularly staged protests against the country’s new military-installed authorities since his July 3 ouster.

On Friday, a young boy and a man were killed as supporters and opponents of Morsi clashed in several parts of Egypt, including in Cairo, officials said.

The confrontations came as pro-Morsi groups called for a week of anti-military protests under the slogan “Massacre of the Century” — a reference to the violent dispersal of two pro-Morsi protest camps on August 14 in which hundreds of people, mainly Morsi supporters, were killed.

Authorities have launched a sweeping crackdown on Islamists in recent months, arresting some 2,000 people, including most of the top leadership of the Muslim Brotherhood, the country’s oldest and most well-organized Islamist movement.

Morsi, Egypt’s first freely elected president, is himself in custody on charges of inciting violence during clashes outside the presidential palace in December 2012. 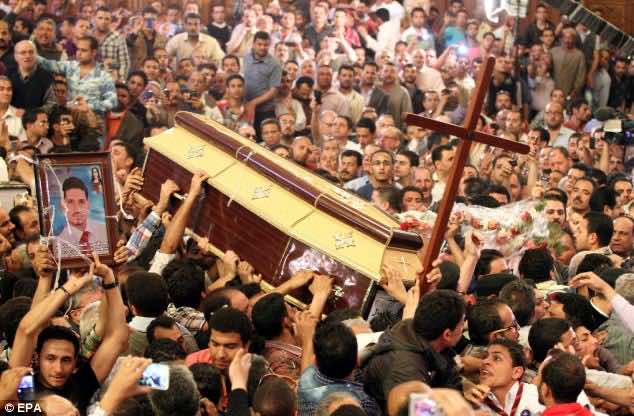