Bordeaux - French magazine Elle named Christiane Taubira Woman of the Year weeks after she was the victim of racist attacks. 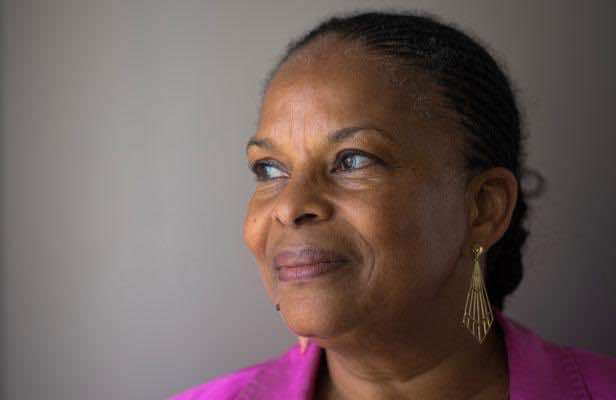 Bordeaux – French magazine Elle named Christiane Taubira Woman of the Year weeks after she was the victim of racist attacks.

2013 was a rough year for Justice Minister Christiane Taubira. First, she defended the gay marriage bill and was highly criticized by its opponents. Two weeks ago, she was on the cover of a right-wing magazine with a racist caption reading «clever as a monkey.»

According to Elle Editor Valérie Toranian, « Because she defended same sex marriage with courage and eloquence, because her career is that of a woman who never gave up nor posed as the victim, Christiane Taubira is on the cover this week. »

Taubira is the third female politician to be chosen as woman of the year, after France’s first female Prime Minister Edith Cresson and presidential candidate Ségolène Royal.

In the interview she gave to the magazine, the Minister stated «I don’t fear racism, sexism or stupidity. I stick up for what I believe in, the morals that inspire my commitments divide and create disagreements.» She also admitted that the support she received helped her get through the roughest days.

Indeed, a group of French celebrities, including singer Jane Birkin and actress Josiane Balasko, started a petition of support in the wake of the racist attacks, bearing 100,000 names.

« She was attacked without being able to defend herself. So naturally, we are here,” said Balasko.

« I don’t think that France is racist, she added, I think it just takes a few bad apples to spoil the bunch.»

Taubira is the first black woman to be picked as the magazine’s Woman of the Year.