INEZGANE, Morocco- The origin of “Hit the ground running” is not crystal clear. Some argue that it was coined on D day during the great American offensive in Brittany to free Europe from the Nazis. Yet others think the expression was used in the military, but this time around to describe parachuted troops landing and right away getting involved in action. 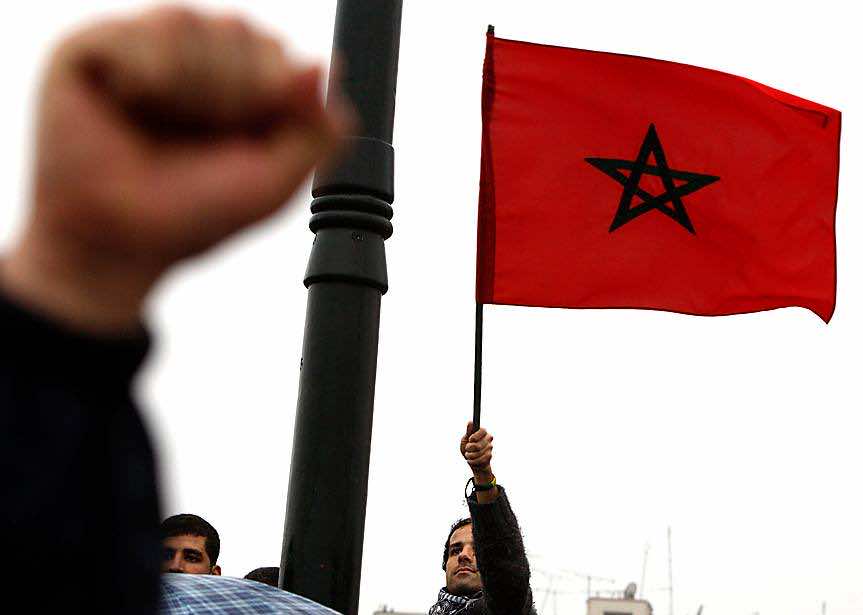 INEZGANE, Morocco– The origin of “Hit the ground running” is not crystal clear. Some argue that it was coined on D day during the great American offensive in Brittany to free Europe from the Nazis. Yet others think the expression was used in the military, but this time around to describe parachuted troops landing and right away getting involved in action.

In the nineteenth century US, there was literal mention of the expression in a piece of writing entitled” King of All the Liars”. Here is an excerpt: “I turned to run and figured to a dot when he shot. As he cracked loose I jumped way up in the air and did a split, just like what these show gals does, only mine wasn’t on the ground by six foot. The bullet went under me. I knew he had five more cartridges, so I hit the ground running and squatted low down when his gun barked a second time.”

The figurative meaning of “Hit the ground running” is of more interest and is what we are after here. It has been described as managing to quickly find a way to cope with stressful, fast paced and physically overwhelming situations. It has also been described as getting off to a brisk and successful start. Another way of looking at the “Hit the ground running” expression is for someone to successfully get the job done in a totally new and challenging environment or situation.

As in the instances with the military “to hit the ground running,” one needs to be thoroughly equipped, motivated and psyched to do so.

In Moroccan private sector, there are plenty of people who are well trained and financially or otherwise motivated to “hit the ground running” in their fields of activity. There are people with very high potentials and enough drive, motivation and energy to carry out great tasks and to do that with a very high degree of responsibility and professionalism.

Yet, there are plenty of others who are poorly motivated, badly or not enough schooled and inadequately trained to meet any task, objective, responsibility or challenge.

Let us face it. At public schools, a number of students would keep dragging their feet regarding their school duties and assignments. Very few of them would care to do their homework let alone getting it done well and timely. At work, many people in the public sector adopt the old inaccurate local saying “The year is long enough for he who wants to succeed.” The same dragging of feet is there to be witnessed all over the public sector with exceptions and variations when conscientious workers or employees are involved.

Now, how can the “hit the ground running’ attitude replace the dragging of the feet? Well, first a number of educational programs should be tailored to cater for the new mentality we would like to generate. Other programs to combat cheating have to be implemented and constantly empowered and upgraded. The sense of responsibility towards oneself, others, the environment and public property needs to be heightened and monitored. Critical thinking skills should be introduced and honed through constant exposure to new and challenging environments.

The behaviorist approach here may provide a successful answer through its famous behavior modification techniques. We would like to extinct undesirable behavior and reinforce desirable one. In other words, we would like to get rid of the “dragging of the feet” attitude and replace it by the “hit the ground running” attitude or approach.

Gradually, the sanctioned undesirable behaviors will diminish and eventually go extinct while the rewarded and encouraged behaviors will flourish and set root. Reward and encouragement (financial and moral) need to be of considerable value in the eye of reward receiving individuals to make more of them adhere to such a policy.

Morocco cannot in my modest view, join the rank of advanced and successful nations just through the efforts of a minority elite or intelligentsia. Joined efforts of all Moroccans who are willing to embrace the “hit the ground running” attitude or approach will weigh in the final decision to go forward with our country.