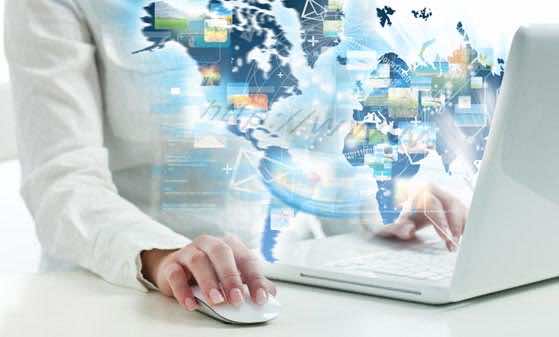 By
Jamal Saidi
-
Jamal Saidi is an English teacher.
Nov 24, 2013
Spread the love

Casablanca- Morocco, along with South Africa, could emerge as digital leaders in Africa by 2025 according to the well-respected American consulting firm McKinsey.

In a report released last Wednesday, McKinsey highlighted that Morocco has the highest Internet penetration in Africa. Figures revealed that approximately half of Moroccans were online in 2012 as opposed to the African average of sixteen percent.

According to the same source, Morocco has a positive trade balance which contributes 40 percent of GDP. This achievement is explained by the kingdom’s successful Business Process Outsourcing industry.

Both Morocco and South Africa are depicted as leaders in trade surplus because of their strong business process outsourcing industries, but the kingdom is doing slightly better than South Africa. The country’s performance accounts for its highest levels of investment and public expenditure, providing better infrastructure.

Morocco’s public expenditure on internet activities corresponds to 14 percent of its GDP, as it reaches $309 million which is $9.60 per capita. It is the highest spending per capita in Africa as the report indicated.

In this regard, the report pointed out that the Internet today ranks second in the types of channels used and preferred by Moroccans to interact with the government. Just last year, the Moroccan government announced an ambitious ten-year plan for universal broadband.“Currently e-government initiatives include registration of new businesses, filing employee social benefit claims, and filing enterprise corporate and income taxes,” continues the report.

The global consulting firm revealed that Morocco could become future leader in Africa thanks to its relatively strong internet foundations. The kingdom‘s i5F score is 48 percent, making the country second only to South Africa.

In terms of ICT related Human capital, the North African kingdom is second in rank at 24 percent.

The report also highlighted that mobile Internet technology has leapfrogged access by PC in many countries, whereas the majority of daily Internet users in Morocco Log into the Internet with a PC or laptop.

McKinsey’s report is based on a sample of 14 African countries, including   three North African states: Morocco, Algeria and Egypt. 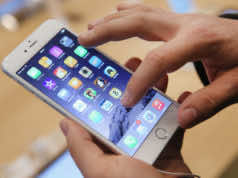 Moroccan Children Spend More Than 3 Hours in Front of Screens per Day, Increasing Risk of Diabetes 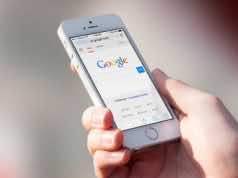 Moroccan Internet Usage Rose by 29% in Second Quarter of 2017