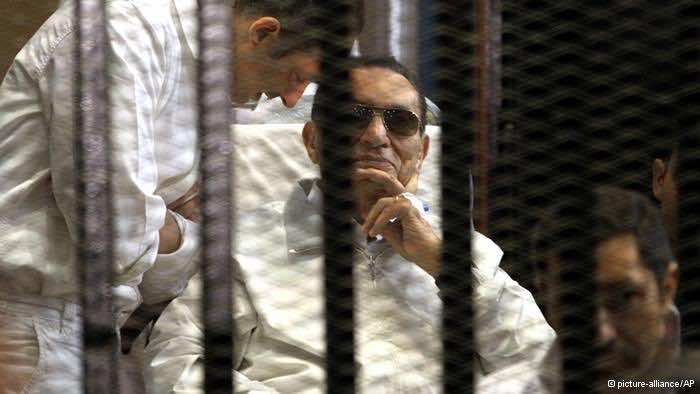 Mubarak and his two sons, Alaa and Gamal, are accused of using 125 million Egyptian pounds (13.5 million euros, $18 million) — which had been allocated for presidential palaces by the ministry of housing — for personal purchases.

Four others are accused in the same case, the sources said, adding that the date for the trial has yet to be set.

Mubarak is already facing a retrial on charges of complicity in the deaths of protesters during the 2011 uprising that ended his more than three decades of rule.

His sons are also on trial in a separate corruption case.