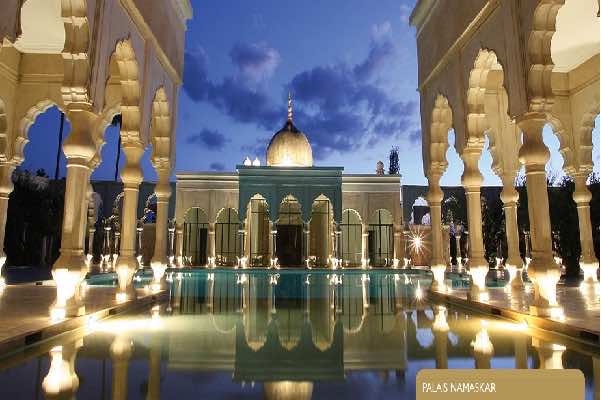 By
Larbi Arbaoui
-
Larbi is a freelance writer and assistant editor at Morocco World News.
Nov 24, 2013
Spread the love

Taroudant- The Palais Namaskar in Marrakesh has been awarded “Best New Luxury Hotel” by the World Luxury Hotels Awards 2013.

The distinction of the Palais Namaskar was in the category of best new luxury hotels in the world from a selection of nearly 1,000 hotels.

The Palais Namaskar has previously been awarded “Best Hotel of the year 2013? by the famous American magazine Robb Report and was also awarded “Best of the Best Hotels 2013? by Só Safari magazine.

Established in 2006, the “World Luxury Hotel Awards” is a prestigious global association that annually celebrates excellence in the Luxury Hotel sector and to reward those establishments.

On the other hand, Agadir’s Sofitel hotel was awarded the world’s best Thalasso and Spa Resort. 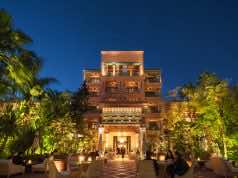