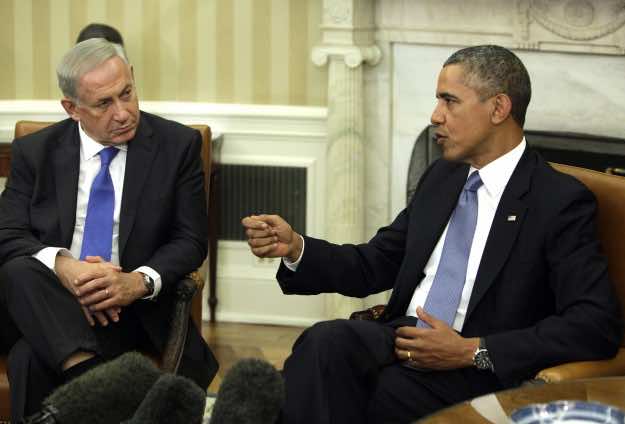 Both leaders reaffirmed their shared goal of preventing Iran from obtaining nuclear weapons during the conversation regarding the recent agreement between the five permanent members of the United Nations Security Council plus Germany, known as the P5+1, and Iran, according to the White House statement.

Obama told the Israili PM that the P5+1 will seek to obtain a “lasting, peaceful and comprehensive solution that would resolve the international community’s concerns regarding Iran’s nuclear program.”

Underlining the commitment to consult closely with Israeli friends, Obama expressed his wishes that the US and Israel “begin consultations immediately regarding our effort to negotiate a comprehensive solution.”

Obama also underscored that the US will remain firm in its commitment to Israel, while both leaders agreed to keep in “close contact” over the deal.

On Sunday, Iran  agreed to curb some of its nuclear activities in return for about $7 billion (£4.3 billion) in sanctions relief, after days of intense talks in Geneva.