By
Larbi Arbaoui
-
Larbi is a freelance writer and assistant editor at Morocco World News.
Nov 25, 2013
Spread the love

Taroudant – The Ministry of National Education and Vocational Training announced the exam dates for the school year 2013-2014 that will be held in all the various school levels and disciplines.

As for local, written and standardized exams of middle school, they are scheduled to take place starting from January 22, 2014, while the exam for free movers will be conducted during the second half of the month of January 2014.

The regional, written and standardized exam for both regular students and free movers will be held in June 19, 2014. 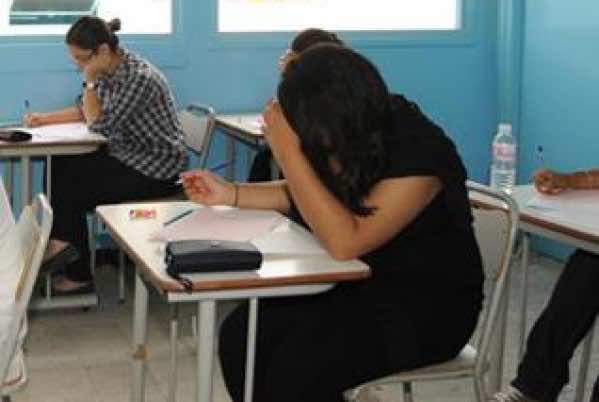