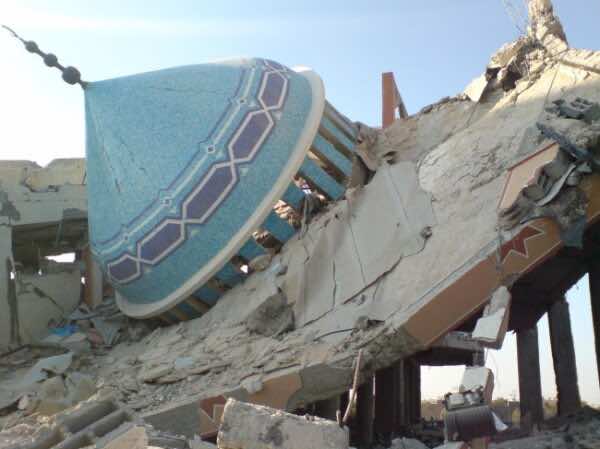 Sidi Ifni- Numerous news outlets reported that Angola has taken measures to demolish mosques and eradicate any manifestations of Islam in the country, in an attempt by the African country’s government to fight what they described as “Muslim extremism”.

Rosa Cruz, the Southwest African nation’s minister of culture, allegedly noted: “The process of legalization of Islam has not been approved by the Ministry of Justice and Human Rights, their mosques would be closed until further notice.”

The southwest African nation which is the only country in the world that does not recognize the Muslim faith, instead consider it as a cult, has decided to ban the creed followed by almost 1.5 billion adherents, in a precautious action to prevent any possible “threats” that might be demonstrated by Muslims to non-Muslim Angolans.

Angolan authorities are said to have decided in early October to destroy a mosque’s minaret attended by the Muslim minority in Luanda in the municipality of Viana Zango.

The governor of Luanda, Bento Bento, allegedly said in a radio spot that the radical Muslims “are not welcome in Angola and the Angolan government is not ready for the legalization of mosques in Angola.”

The Angolan minister of Culture, Rosa Cruz said: “Regarding Islam, the legalization process has not been approved by the Ministry of Justice and Human Rights. Therefore all mosques would be closed until further notice.”

According to multiple reports, the decision was taken by the Angolan president and it is based on the desire of fighting the Wahabi Ideology, which is on the rise in different parts of Africa.

“This is the final end of Islamic influence in our country,” Angola President José Eduardo dos Santos was quoted by Nigeria’s Osun Defender newspaper as saying.

Muslims are a minority in Angola comprising only of 90,000 adherents, 3% of Angola’s population of 17 millions.