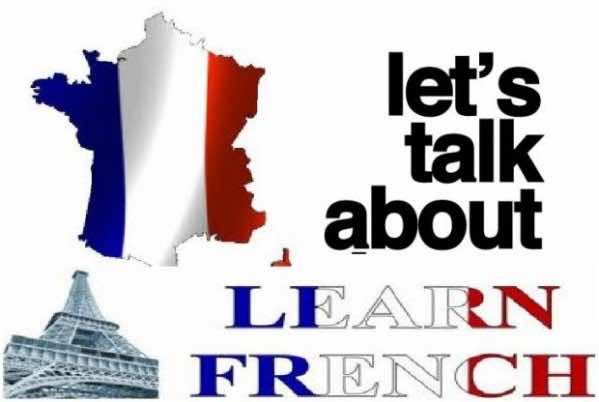 By
youssef sourgo
-
Youssef Sourgo is currently a Master’s student in Linguistic and Literary studies at Ain Chok Faculty of Letters and Humanities.
Nov 26, 2013
Spread the love

Casablanca- The Moroccan public opinion has recently resumed the debate on the use of Darija (colloquial Arabic) as the medium of instruction in Moroccan schools instead of Modern Standard Arabic. Meanwhile, France has recently revealed a report in which Morocco’s ex-colonizer restores interest in tracking the development of French in Morocco.

The report, released by the French House of Senate, shows that more than 10 million Moroccans speak and write French, which makes one third of the Kingdom’s overall population, according to news outlet Alyaoum24.

The French MPs who prepared the report said that the three Maghreb nations, Morocco, Algeria and Tunisia, are classified among the top 10 most francophone countries in the world, bearing in mind that French is not stated as an official language in their constitutions.

The report also highlights the fact that French enjoys the position of a second language in Morocco, right after Arabic.

The report also sheds light on the failure of the Arabization process that the three above-mentioned Maghreb countries embarked on to counter the spread of French at the expense of Arabic. Despite this linguistic policy, and despite Morocco and Algeria’s recent consolidation of the Amazigh language, French sustained its prestigious status in Morocco.

One factor behind this, the report explains, is that around 8,000 Moroccan students attend 600 French academic programs proposed in the majority of Moroccan university.

Besides higher education, the report shows that Morocco houses a large network of French educational institutions and centers that host 30,000 Moroccan students and learners.

Another reason explaining French’s important position in Morocco’s linguistic makeup is the significant presence of Moroccan students in French universities, making 11% of the total number of international students in France, thus outnumbering students from Algeria and Tunisia.

According to the report, 32,000 students study in French universities, 1000 of whom received scholarships to study there.