Kuwait City- Kuwait’s supreme court upheld Monday a death sentence against a woman for murdering her Filipina maid after torturing her, and confirmed a 10-year sentence on her disabled husband. 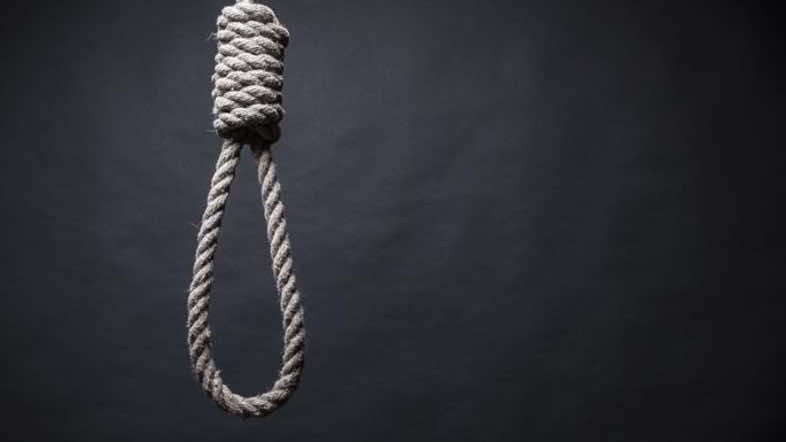 Kuwait City- Kuwait’s supreme court upheld Monday a death sentence against a woman for murdering her Filipina maid after torturing her, and confirmed a 10-year sentence on her disabled husband.

The ruling is final and cannot be challenged but could be commuted to a life term by the ruler of the Gulf emirate. Executions in Kuwait are carried out by hanging.

The Kuwaiti woman was convicted of premeditated murder based on evidence that she had regularly tortured her maid before driving over her in a remote desert area.

The husband was handed the jail term for “assisting her,” according to a copy of the ruling.

The couple were both sentenced to death by the lower court in February last year. Three months later, the appeals court upheld the death penalty against the woman but commuted the sentence against her husband to 10 years in jail.

According to the ruling, the woman beat her maid for several days until her health deteriorated.

The couple then took the maid “unconscious” to a remote area in the desert where they threw her from the back seat of the car and then drove over her until she died.

More than 100,000 Filipinos, many of them women working as maids, live in Kuwait, where some 600,000 domestic helpers, mostly Asians, are employed. 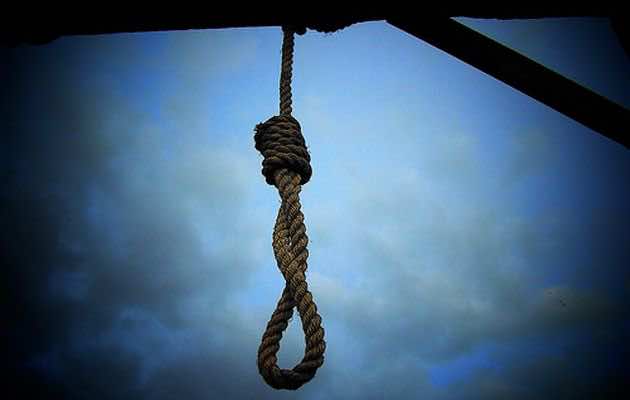