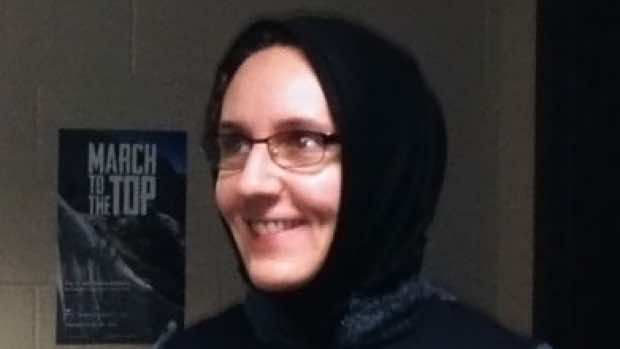 By
Jamal Saidi
-
Jamal Saidi is an English teacher.
Nov 26, 2013
Spread the love

Casablanca- Two Canadian non-Muslim professors decided to put on  the  hijab to workplace  as a  protest against a draft law that would ban teachers from wearing the veil in the country, according to CBC news.

Nora Jaffari is a history professor at Concordia University, while Catherine Lu is a professor of political science at McGill university.

“I wear it as a kind of sign of solidarity,” Nora Jaffary was quoted as saying by CBS news.

Catherine Lu wore the Muslim headscarf last September in the hope to trigger  a discussion about the topic in her classroom. Professor Jaffari is still reportedly wearing the veil on the campus.

Jaafari said that the proposed bill targets the Muslim minority in Quebec and singles them out.

She also argued that  many Muslim women in Quebec are not forced by their relatives to wear the hijab,  as they consider the veil a matter of their own choice.

The professor also highlighted the need for more people to join the protest in order to have an impact on the proposed charter.

“If many people are wearing religious signs, it’s impossible to tell who’s wearing them for what reason and so it sort of muddies the waters.”

The proposed bill that aims at banning public employees from wearing symbols has been a subject of hot discussions for months. The government has recently tabled the charter, only to provoke more controversy.

“The government wants to abolish rights and liberties without any factual proof. The neutrality of the state is not in peril,” Opposition leader Jean-Marc Fournier reportedly said during discussions in the national assembly about the charter.

He also accused the  Parti Québécois government of causing division in society, as CBC news reported on November 7.

Premier Pauline Marois, however, insisted the bill was based on values and principles of democracy, mentioning equality between men and women, and neutrality of the state, as quoted by the same source.