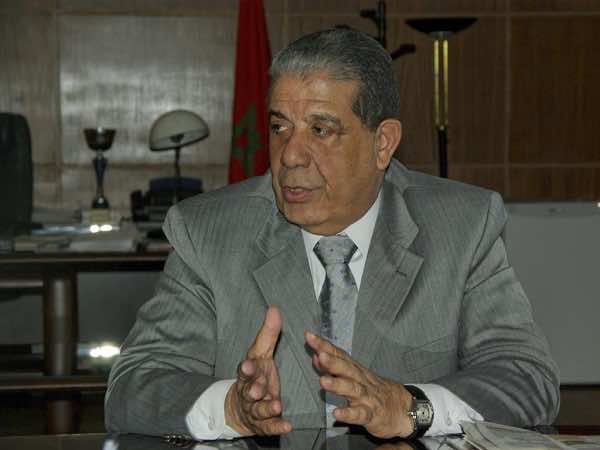 Rabat- According to the Moroccan daily Akbar Al Youm, the former mayor of Marrakech, Omar Jazuli is forbidden to leave the country, following verdict of the judge of the criminal division of the Court of Appeal of Marrakech in charge of financial crimes.

The verdict was pronounced at the end of the interrogation session held on Monday, reports the daily  in its issue of Wednesday November 27. The judge also ordered Jazuli to be placed under judicial supervision, as well as he withdrawal of his passport.

The former mayor of Marrakech and member of the party of the Constitutional Union, is persecuted for two counts, namely” squandering of public funds ” and “forgery of official documents.”

According to the daily Al Massae, the case dates back to August 6, 2012 when the Regional Court of Auditors sentenced Omar Jazuli and his close associates to financial penalties for “irregularities” committed in management of the city of Marrakesh between 2003 and 2009.

According to Al Masssae, Jazouli was ordered to pay a compensation of MAD 400,000 to theTreasury and repay several million dirhams in city of Marrakesh.

According to the same source, the judge will hear on December 10 Mr.  Rffouch Abdallah, known by the name “Ouled Laâroussia,” who served as vice -chairman of the city of Marrakech, as well as Laarbi Belkziz, Chief of staff of Omar Jazuli.