Fez - Everything was normal in the speeding train connecting Krakow and Warsaw in Poland till night prayer time came. 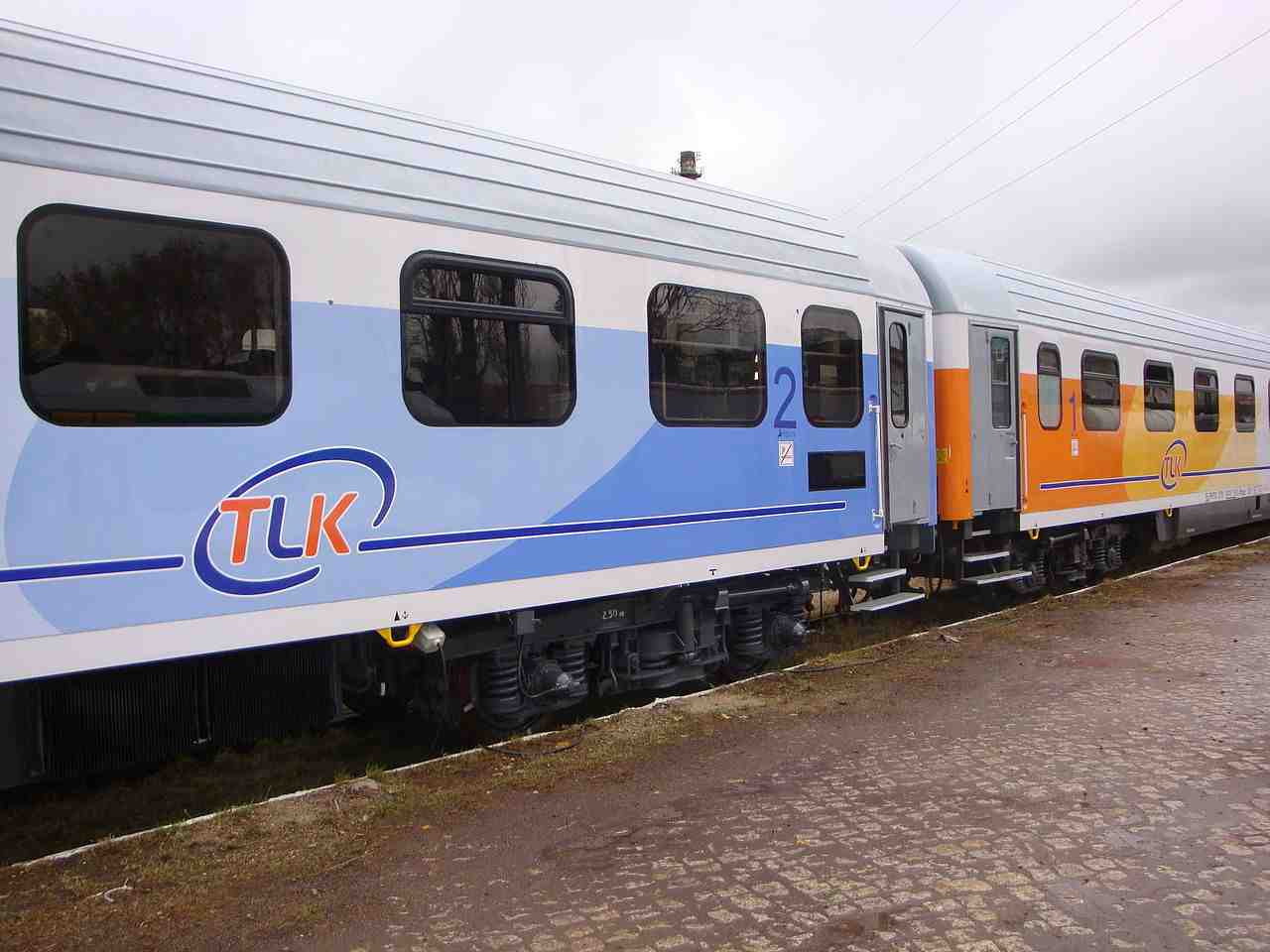 Fez – Everything was normal in the speeding train connecting Krakow and Warsaw in Poland till night prayer time came.

A Moroccan student sharing the same compartment with a Polish woman stood up and started praying; an act that unnerved the woman and filled her with ungrounded fears of the “terrorist man” who might explode at anytime, according to Polish press.

Shaking in her place, the woman immediately called her husband who, in turn, called the police. The train was consequently brought to a halt at 9 p.m. at the station in Idzikowice. However, after a short investigation of the situation, the woman was proved to have misinterpreted the scene of the praying young man and stigmatized him as a terrorist.

“She was scared and she got off at the next station, which was Wloszczowa,” said the police spokesman, Karol Bator. “The woman had misinterpreted the situation, the man had the Koran, but he didn’t have any explosives, and he was not behaving dangerously,” Karol Bator added according to the News Poland.

Such incident is very recurrent in Europe and the United States where people’s ignorance of Islam and false media images of Muslims nurture Islamophobia and xenophobia.