HAGUE - The Dutch opposition suggests an amendment to a law that bans offensive speaking against religion. 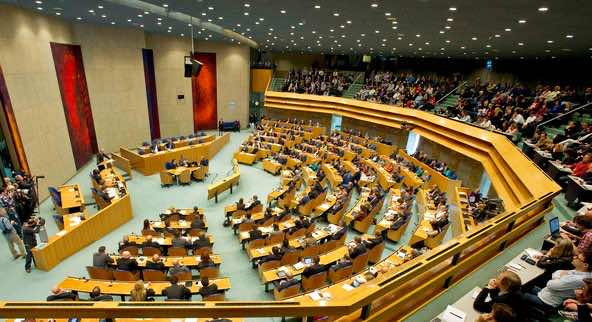 HAGUE – The Dutch opposition suggests an amendment to a law that bans offensive speaking against religion.

Dutch legislators are discussing whether or not to change a law that bans offensive speaking against religion as senators in the upper house of the Dutch parliament opposed the plan to amend the law in April.

The social-liberal party called Democrats 66 (D66) and the Socialist Party (SP) are among those who suggested the plan, which is also supported by coalition partners such as the Liberal Party (VVD) and Worker’s Party (PvdA).

There has not been a suggestion or plan to change the law, supported by Christian parties, since its enactment in 1932.