Fez- The court of appeal of the city of Casablanca  sentenced the murderer and rapist of an 8-year old child to death penalty, Moroccan TV channel 2M reported on Thursday. 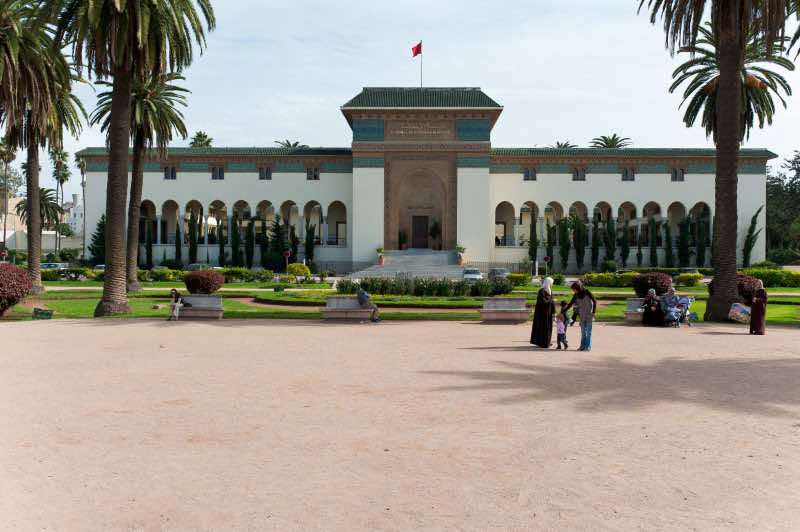 Fez- The court of appeal of the city of Casablanca  sentenced the murderer and rapist of an 8-year old child to death penalty, Moroccan TV channel 2M reported on Thursday.

The incident happened in April 2012 in the city of Mohammedia (30 Km from Casablanca) when the rapist enticed his victim, Meriem, an 8-year old girl to his shop, raped her then killed her and cut her corpse into pieces.

Moroccan courts rarely rule in favor of death penalty, therefore, the decision seems to be the result of the civil society’s growing indignation regarding child sexual abuse in the country.

The last time a death sentence was handed in Morocco was in 1994.