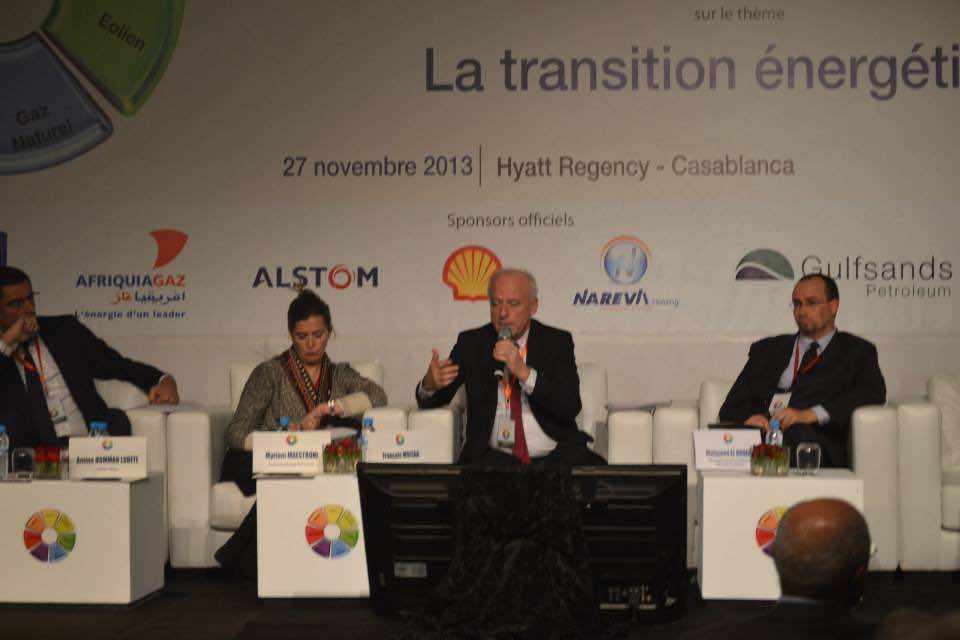 Rabat- Amid the political turmoil that engulfs Northern Africa and the reion’s shadowy prospects for investments, Morocco has established itself as an attractive destination for international oil and gas companies that are targeting the next Eldorado of fossil fuels.

The unstable situation in North Africa and the potentials of big discoveries of oil and gas deposits have put Morocco on the energy map.

Numerous giants in the sector have rushed in to acquire permits to explore Morocco’s onshore and offshore potentials. Chevron, BP, Cairn Energy, in addition to other smaller corporations out of a total of 29 firms operating in Morocco have all expressed interest in getting their share of the promising energy pie.

In spite of talking basically about potentials and nothing tangible so far, the operating firms remain highly optimistic about the future of Morocco as an underexplored region. According to Reuters, discoveries off Brazil’s coastline have raised hopes that similar hydrocarbon formations lie unexploited off the African coast.

“If we were not optimistic, we wouldn’t be here. There is prospectivity,” Mahdi Sajjad, Gulfsands Petroleum CEO told Morocco World News. “Morocco does present an opportunity that has to be explored; it has potential, that’s why we’ve decided to come,” he saidoOn the sidelines of a conference on investment opportunities in gas and oil in Morocco, held on Wednesday in Casabalanca

As a net energy importer, Morocco spends around MAD 100 billion to meet growing domestic energy needs. To alleviate the pressure resulting from the expensive bills, a strategy has been established aiming at diversifying Morocco’s energy sources by means of focusing on renewable energies: solar, wind and hydropower.

Morocco, however, seems to be putting its fingers in too many pies, juggling at once two major projects: oil/gas and the renewable energies.

“There is no collision at all between renewable energies and fossil fuels, they should complement each other and make energy affordable,” added Sajjad.