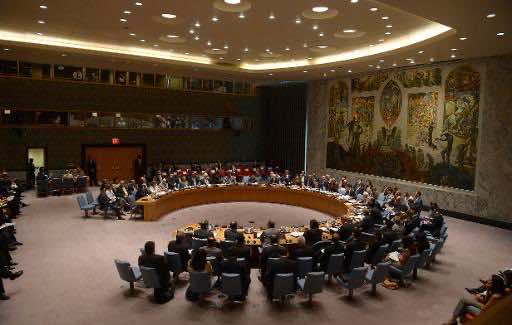 The United Nations Security Council condemned an attack on the Russian embassy in Damascus, calling it “a heinous terrorist act”.

The diplomatic mission compound came under mortar shelling on Thursday as one round fell inside the embassy compound while another exploded just outside killing one local and wounding 9 people including an embassy security guard.

The Russian Foreign Ministry said no Russian nationals were wounded in the attack and the embassy building sustained minor damage.

Earlier in September, three people were injured when a mortar shell hit the Russian embassy.