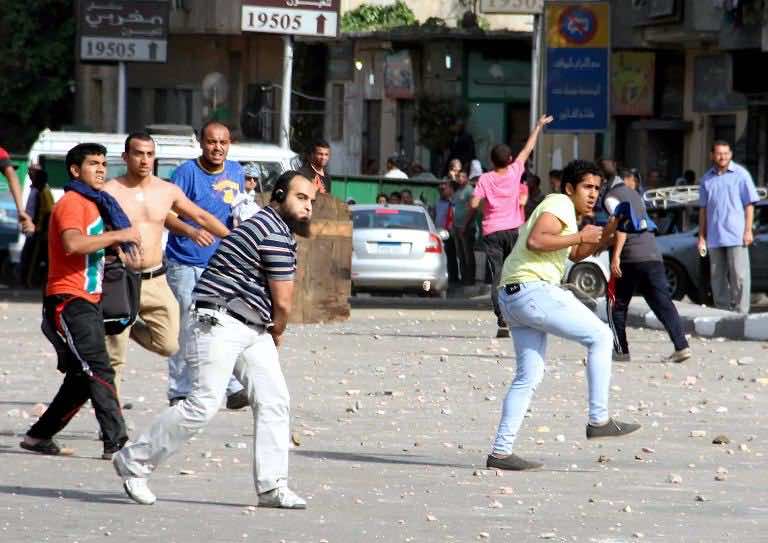 Police used tear gas against supporters of ousted Islamist president Mohamed Morsi in the capital’s Mohandessin district and on a key road leading to the pyramids.

Police also dispersed protests in the cities of Suez, Mahalla and Qena, they added.

The Muslim Brotherhood to which Morsi belonged had called for protests after the weekly Friday prayers, and the demonstrations began as mosques emptied.

The new law bans demonstrations in places of worship or starting from such places.

In addition, it requires protest organisers to give three days’ written notice to the authorities before holding any demonstration.

The authorities have also cracked down on secular and pro-democracy activists since the law was passed after they held demonstrations opposing it.

Morsi’s Islamist supporters have mounted regular demonstrations demanding his reinstatement after his removal from power by the army on July 3.