Bordeaux - Documents revealed by Edward Snowden to French newspaper Le Monde prove France isn't the victim it claims to be when it comes to the US spying. 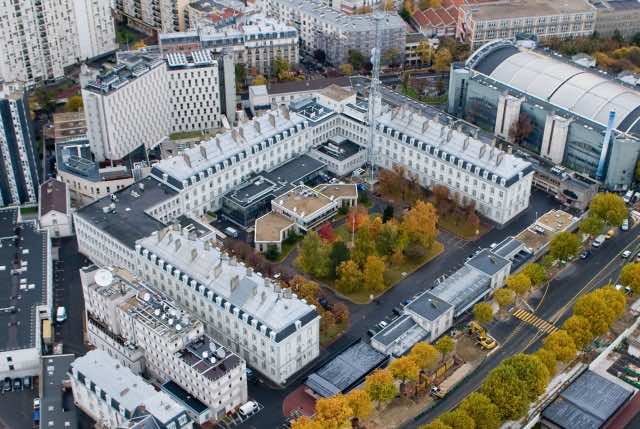 Bordeaux – Documents revealed by Edward Snowden to French newspaper Le Monde prove France isn’t the victim it claims to be when it comes to the US spying.

Snowden’s latest leak shows how and to what extent, in the name of combating terrorism, the DGSE has built and structured exchanges with the United States and Great Britain. The cooperation went as far as transferring massive stocks of data transiting on the French soil to the NSA and the GCHQ.

What is even more striking is the fact that the decision to share huge amounts of information seems to have come from intelligence agency directors, which raises the question of their power since they allegedly bypassed their political tutelage and national laws protecting civil liberties.

The first classified document, dated August 6, 2007, was written by the head of the NSA in Paris and reads “he relationship with the DGSE has entered a new era. ” The top secret file mentions how the French intelligence agency has agreed to share information on Africa and counter-terrorism issues. The French are described as “very likely” to pass on their expertise in several domains, including encryption.

According to a French senior official of the intelligence community, the DGSE has deepened its relationship with its partners in late 2011 and early 2012, by adopting a massive data exchange protocol. France has a strategic position in the transport of electronic data by submarine cables, and the DGSE can scan some of the information and preserve secrets about France, but it cannot analyse everything. “Electromagnetic data processing, for example, requires technical means which France does not have,” the same source explains.

The cooperation is so developed that personal data from Africa or the Middle East, passing through France and belonging to French individuals – businessmen, diplomats, or DGSE agents on the field- and even to African heads of state, may fall into the hands of the NSA in the name of anti-terrorism.