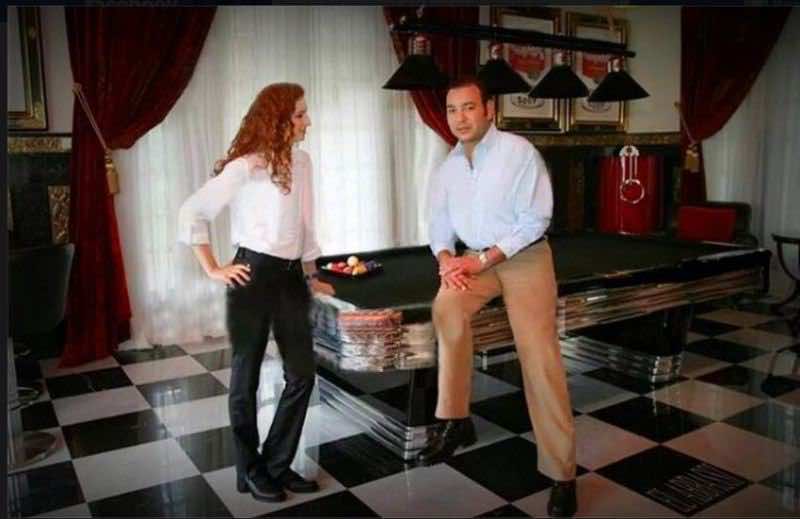 Fez- A rare picture of King Mohammed and Princess Lalla Salma is circulating on social media since Thursday.

The picture, which probably dates back to 2002 or 2003, shows the Moroccan monarch and his spouse wearing casual clothes away from any royal protocol.

The photo was posted on the page of Mehdi Benkirane, founder and president of Association  “Enfantts du Coeur” (Children of the Hear)  and CEO of VMM – Les Victoires de la Musique au Maroc (Victory of Music in Morocco).

Last October, other pictures of the Moroccan head of state were taken in the United Arab Emirates in which he appeared laid back. The pictures went also viral on social media, especially Facebook.

MWN could not verify whether the picture is real or photoshopped.