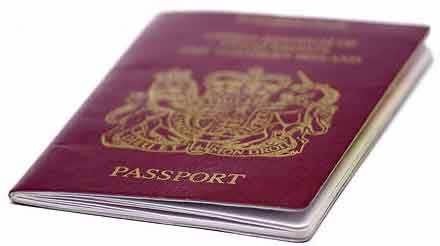 Rabat- According to the latest statistics issues by the European Union, Moroccans have once again topped the list of foreigners who obtain the citizenship of European countries.

According to Eurostat, Moroccans have ranked first in terms of naturalization in the 27 countries of the European Union.

64,300 Moroccans obtained European citizenship in 2011. Out of this figure, 55 obtained French or Spanish citizenship, according to the same source, while the rest obtained Belgian, Dutch German and Italian citizenships.

More than 25 per cent of new European citizens were from Morocco, Turkey, Ecuador and India.

Theis the second time in a row that Moroccans top the list of naturalized foreigners in the UE. They came also on top in 2010 with 67,000 naturalizations. 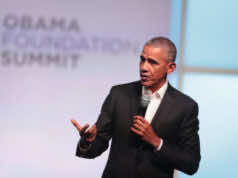