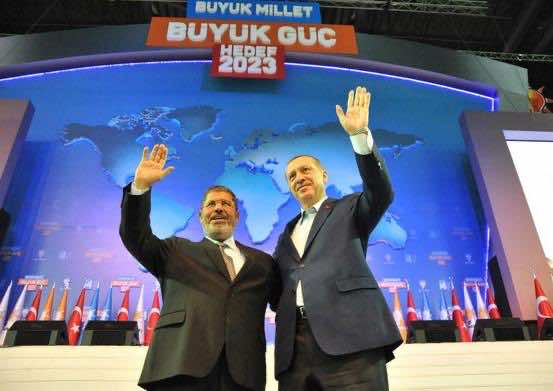 Last week, Egypt downgraded its diplomatic relations with Turkey to the level of charge d’affaires and declared the Turkish ambassador a “persona non-grata.”

It linked the decision to statements made by Turkish Premier Recep Tayyip Erdogan about Egypt’s domestic affairs and his criticism of Egyptian authorities.

The Turkish Foreign Ministry responded the same day by downgrading diplomatic relations with Egypt to the level of charge d’affaires and declaring the Egyptian ambassador a “persona non-grata”.