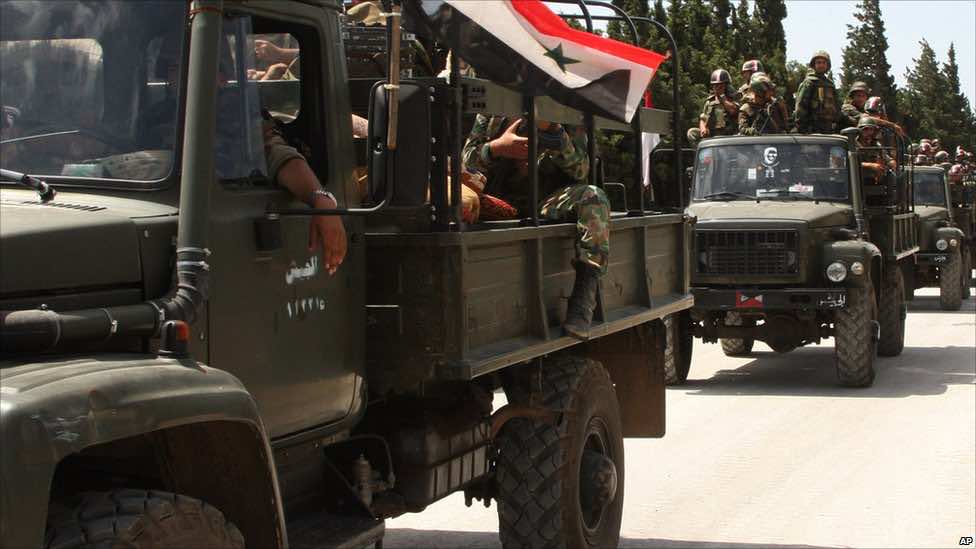 At least 120 people, including 17 children and 16 women, were killed in attacks staged by the Syrian regime in several cities across the country on Saturday, opposition activists said.

Syrian regime forces killed 23 in capital Damascus, 61 in Aleppo, 11 in Idlib, 6 each in Quneitra and Daraa, 4 in Deir ez-Zor, 2 in Hama, 3 in Homs, 4 in As-Suwayda in air and land offensives across the country, according to a statement by the Syrian Network of Human Rights (SNHR), a London-based group which tracks civilian and dissident casualties.

27 members of Free Syrian Army were among the killed, SNHR also said.

The Syrian Revolution General Commission (SRGC) said in a statement that regime forces attacked Nabak district of Damascus, a region in control of the opposition, with rockets, destroying tens of houses, and resulting in power cuts alongside cutting access to basic food and necessities due to heavy operations.