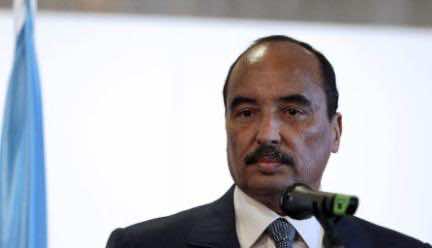 NOUAKCHOTT – Opposition parties have managed to win 14 seats only, the commission added in a press conference.

Mauritania’s ruling Union for the Republic Party has managed to win 37 parliamentary seats in the first round of the polls held last month, the independent election commission has announced.

Opposition parties have managed to win 14 seats only, the commission added in a press conference.

The ruling party and the opposition contest a total of 147 seats in Mauritania’s legislative elections.  An election runoff is slated for this month with 56 seats in 25 constituencies is up for grabs.