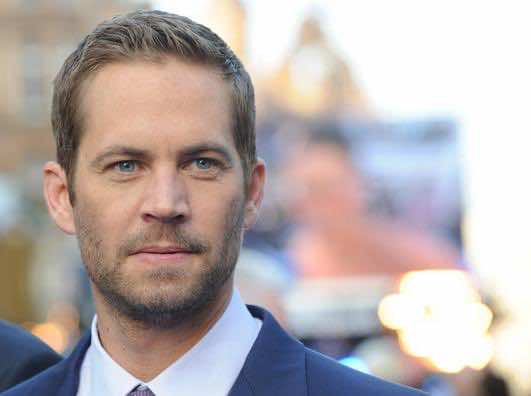 By
Larbi Arbaoui
-
Larbi is a freelance writer and assistant editor at Morocco World News.
Dec 1, 2013
Spread the love

The saddening news was confirmed in Walker’s official page.

“It is with a truly heavy heart that we must confirm that Paul Walker passed away today in a tragic car accident while attending a charity event for his organization Reach Out Worldwide,” reads the wall post.

Walker, 40 years old, was a passenger in a Porsche sports car driven by a friend – who also died – when it crashed north of Los Angeles.

CNN reported that “Speed was a factor in the crash,” according to the Los Angeles County Sheriff’s Office.

A lot of Hollywood stars were touched by this tragic road accident and offered their condolences via their personal accounts in various social media network.

Walker’s co-star Vin Diesel said in a post on twitter: “Brother I will miss you very much. I am absolutely speechless. Heaven has gained a new Angel. Rest in Peace.”

Before he became well known in 1999 for his role in the hit film Varsity Blues, Walker began acting as a young boy when his mother, a model, took him to auditions for commercials. 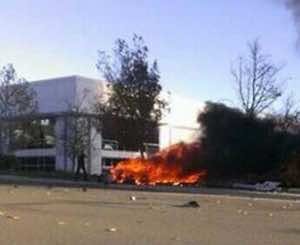 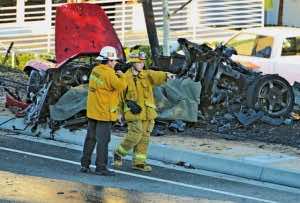 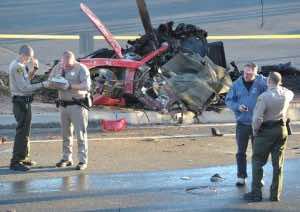