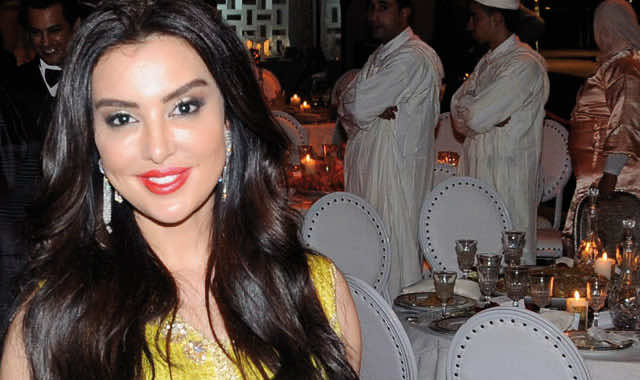 Marrakech- A Moroccan actress taking part in the 13th edition of the Marrakech Film Festival was prevented from finishing an interview to the press, according to the Moroccan daily Aujourd’hui le Maroc.

Moroccan actress and film producer Mayssae El Maghribi, who lives in the Gulf, was prevented to finish an interview she was giving to an Arabic TV channel.

The reason was to allow American actress, Sharon Stone, to have enough room to give interviews to the TV channel present on the red carpet.

The 13th edition of the International Marrakech Film Festival kicked off Friday night with a tribute to Sharone Stone.

The opening ceremony was attended by a number of renowned figures in the film industry, including Egyptian stars Adil Imam, Yousra and Izat El Alayli.