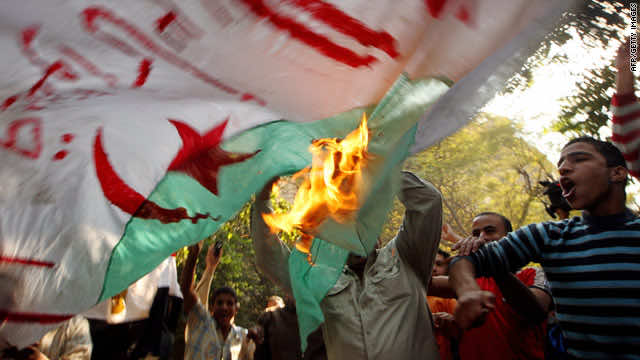 An investigating magistrate in Gardaia province charged the nine with “armed gathering on a public road, destruction, arson and attempted theft of private and public property”, APS said quoting a local official.

The nine who were not identified were also charged with “being aggressive towards law enforcement agents”, the report said.

The violence erupted on November 22 after a match between local teams in Gurerrara in southern Algeria, when rival fans hurled stones and Molotov cocktails at each other.

The unrest continued for four days, ending with police using tear gas to disperse the fans and arresting 132 hooligans suspected of torching shops, cars and houses in Gurerrara.

More people are expected to be charged over the violence.