Sidi Ifni- Social networking Facebook has gained millions of users in Morocco given the crucial role it plays in virtual communication and social interaction. 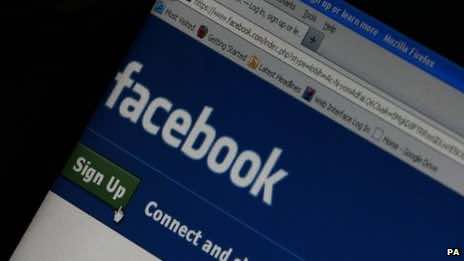 Sidi Ifni- Social networking Facebook has gained millions of users in Morocco given the crucial role it plays in virtual communication and social interaction.

According to Mustapha El Khalfi, Morocco’s minister of communication, more than 6,5 million Moroccans own an account on Facebook.

During a conference held in Oujda on Friday on the issue of Media and the Challenges of Identity in the light of Technological Revolution, Khalfi stated that more that 6,5 million Moroccan Internet users navigate Facebook.

The government spokesperson further added that more than 12 million Moroccans have access to internet.

But these figures contradict with a report released recently by the global consulting frim McKinsey, which pointed out that approximately half of Moroccans were online in 2012 as opposed to the African average of sixteen percent.

The same report added that Morocco has the highest penetration of internet in Africa and could become internet leader in Africa by 2025.

Another report released recently showed that the country ranked second in the Arab World in terms of cyber security.