JERUSALEM– Israeli Economy Minister Naftali Bennett has voiced opposition to the establishment of an independent Palestinian state or the notion of ceding any land to the Palestinians as part of any future peace deal. 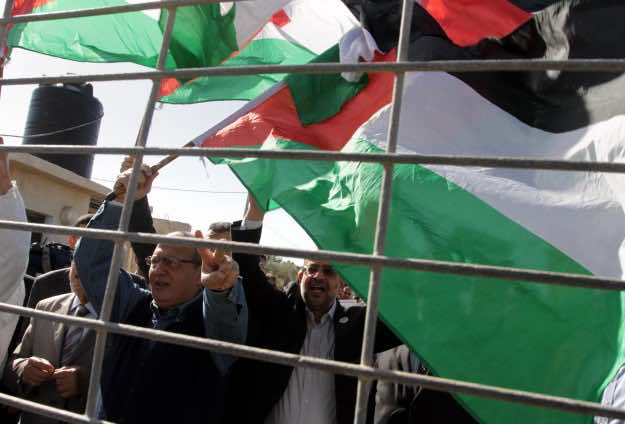 JERUSALEM– Israeli Economy Minister Naftali Bennett has voiced opposition to the establishment of an independent Palestinian state or the notion of ceding any land to the Palestinians as part of any future peace deal.

“When I entered the government, I said I would respect previous agreements [with the Palestinians], but I am not required to agree to coming agreements,” Bennett, leader of the rightwing extremist HaBayit HaYehudi (“The Jewish Home”) party, said.

The minister suggested keeping the West Bank divided into areas A, B and C.

“Whenever we give land to the Palestinians, more Israelis get killed,” he claimed.

In July, the Palestinian Authority and Israel resumed peace talks after a three-year hiatus in hopes of reaching a comprehensive final-status agreement.

Talks between the two sides generally take place behind closed doors, with results of negotiations seldom divulged to the media.