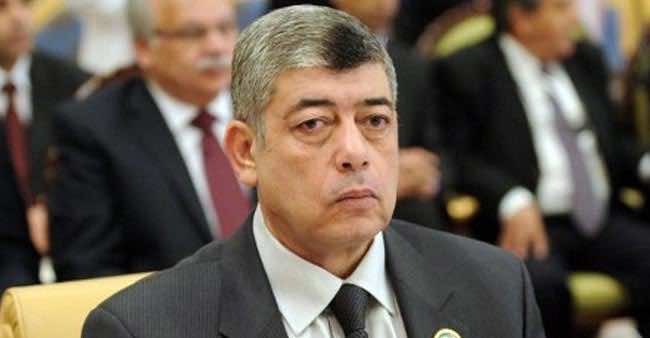 The mother of a slain Cairo University engineering student has accused Interior Minister Mohamed Ibrahim and his troops of killing her son.

The mother of Mohamed Reda has filed a formal complaint with Egypt’s Prosecutor-General accusing the interior minister and policemen of murdering her son, a judicial source told Anadolu Agency on Monday.

Reda died of birdshot wounds on Thursday during a student demonstration against a new controversial protest law.

But Egyptian prosecutors on Monday accused student protesters, rather than security forces, of killing the student.

“A group of students, including the deceased, had formed a human shield between security forces and demonstrators,” the prosecution said in a statement.

“They [those forming the human shield] had their backs to security forces,” it added.

“Some male and female protestors fired shotguns loaded with birdshot, killing the student by inflicting chest and stomach injuries,” the statement alleged.

Reda’s killing was the first of its kind since the controversial protest law came into effect last week.

The law makes it necessary for protest organizers to obtain approval from the Interior Ministry three days before any planned demonstration.

According to the law, violators will either be fined or imprisoned – penalties that provoked outrage from many Egyptian politicians and activists who say the legislation curbs freedoms and gives police free rein to bar popular expressions of dissent.