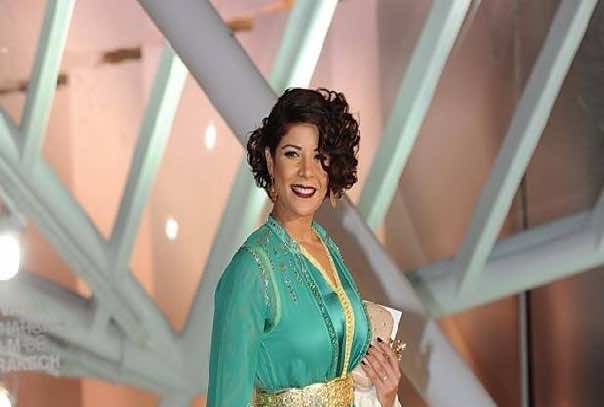 By
Larbi Arbaoui
-
Larbi is a freelance writer and assistant editor at Morocco World News.
Dec 2, 2013
Spread the love

Taroudant- Moroccan caftan draws the attention of movie fans in the International Film Festival in Marrakesh.

Since the opening of the festival, Moroccan caftan lit up the red carpet.

Princess Lalla Meryem, who chaired, on Saturday at the Marrakech convention center, a dinner offered by King Mohammed VI on the occasion of the official opening of the Festival, (FIFM) appeared in a very stunning light orange caftan golden embroidery.

With its elegance and simplicity, the Moroccan caftan enjoys great popularity both in Morocco and abroad.

Last week, under the evocative name of “Sultans”, the Moroccan designer Albert Oiknine charmed the audience by the latest creations of his artistic articles of the Moroccan caftan at the fashion show “Sultans” devoted to ceremonial costumes, which held in a grand palace in Paris.

The 13th edition of the International Marrakech Film Festival kicked off Friday night with a tribute to Sharone Stone. 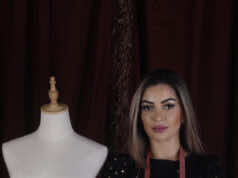 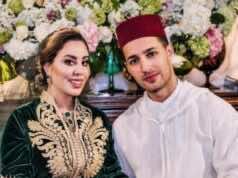 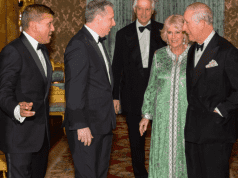