Rabat- Tunisian coach Nabil Maaloul who was reported to have accepted an offer to coach Morocco’s Raja of Casablanca, may be prevented from leading the Moroccan squad during the FIFA Club World Cup scheduled to take place 11 to 21 December in Morocco. 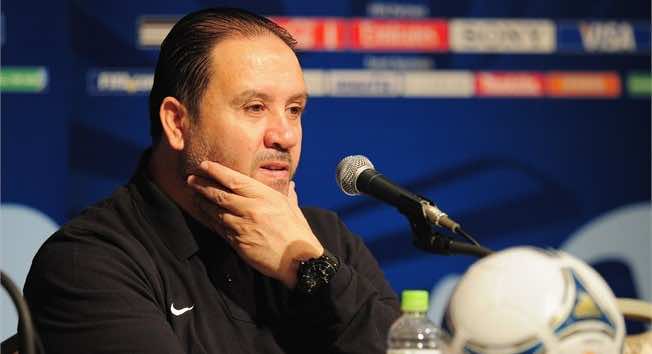 Rabat- Tunisian coach Nabil Maaloul who was reported to have accepted an offer to coach Morocco’s Raja of Casablanca, may be prevented from leading the Moroccan squad during the FIFA Club World Cup scheduled to take place 11 to 21 December in Morocco.

The reason that might deprive him of the privilege of coaching one of the country’s most prestigious clubs is his contract with the Doha-based Al Jazeera Aryadia channel.

Maaloul works as sport analyst with the Qatari based. According to the Tunisia Echorouk news website, the CEO of Al Jazeera refuses to rescind Maaloul’s contract.

The information was confirmed by Moroccan news website Menara. According to Menara a source from the Qatari channel said that it refuses to let him go for a number of reasons, adding that the Tunisian coach is trying to find a solution as he desires to coach Raja during the FIFA Club World Cup.

Maaloul was supposed to travel to Morocco this Wednesday to sign his contract with Raja of Casablanca. 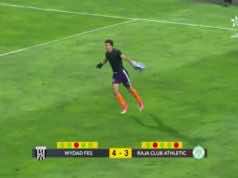 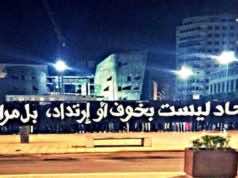 Ultras Protest against Their Ban by the Ministry of Interior