CAIRO- Egyptian poet Ahmed Fouad Negm, renowned for his revolutionary poetry and for his harsh criticism of political leaders, died on Tuesday at the age of 84, a publisher said. 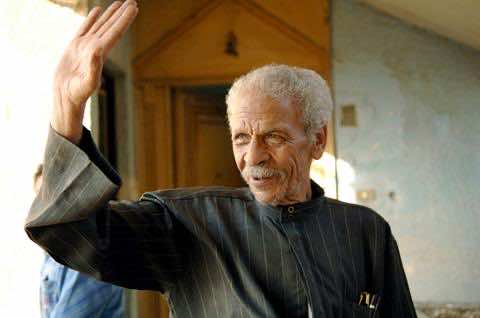 CAIRO- Egyptian poet Ahmed Fouad Negm, renowned for his revolutionary poetry and for his harsh criticism of political leaders, died on Tuesday at the age of 84, a publisher said.

He became recognised as a voice of protest in 1967 when he wrote poems on the Arab-Israel war, which were highly acclaimed.

During the 2011 anti-Mubarak revolt, protesters often recited his revolutionary poems at Cairo’s iconic Tahrir Square — epicentre of the 18-day uprising against the former strongman.

Negm was also well known for his decades-long association with Egyptian composer Sheikh Imam, and was widely regarded as a folk hero.

Son of a police officer and a housewife, Negm was born in 1929 in the Egyptian city of Sharqia and was one among 17 brothers.